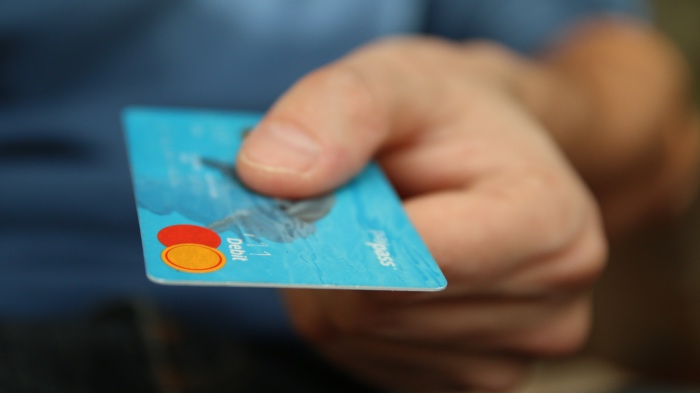 The Consumer Financial Protection Bureau’s proposed updates to the Fair Debt Collection Practices Act would limit the number of phone calls a debt collector can make in a week. Collectors would, however, be able to send an uncapped number of emails and text messages.

According to the CFPB, the original 1977 act required updates for keeping up with newer communications technologies.

If adopted, the revisions would restrict collectors to seven phone calls and one conversation with debtors each week. The regulations also explicitly prohibit collectors from contacting debtors through their work emails or social media accounts. Collectors are allowed, however, to send unlimited texts and emails to debtors unless the individual opts out.

“The Bureau is taking the next step in the rulemaking process to ensure we have clear rules of the road where consumers know their rights and debt collectors know their limitations,” said the bureau’s director, Kathleen Kraninger, in a statement. She said the changes were part of the bureau’s move to “modernize the legal regime for debt collection.”

Responses to the proposed changes have been mixed.

Some consumer advocates criticize the bureau’s proposal for not doing enough to protect consumers, while other groups say the changes provide much needed clarity for collectors.

“We had hoped for a rule that would effectively halt illegal and harassing industry practices,” said Melissa Stegman, senior policy counsel at the Center for Responsible Lending, in a statement. By expanding the ways a collector can communicate, the agency is “again catering to businesses instead of consumers.”

Furthermore, Stegman said, the new rules place the burden on the consumer to opt out of unwanted communications.

Other groups have been more supportive of the CFPB’s proposal. The Competitive Enterprise Institute, for instance, applauded the changes for “creating clear rules” and “resolving legal uncertainty.”

The proposed updates to the Fair Debt Collection Practices Act will be published in the Federal Register for public comments before a final regulation is issued.