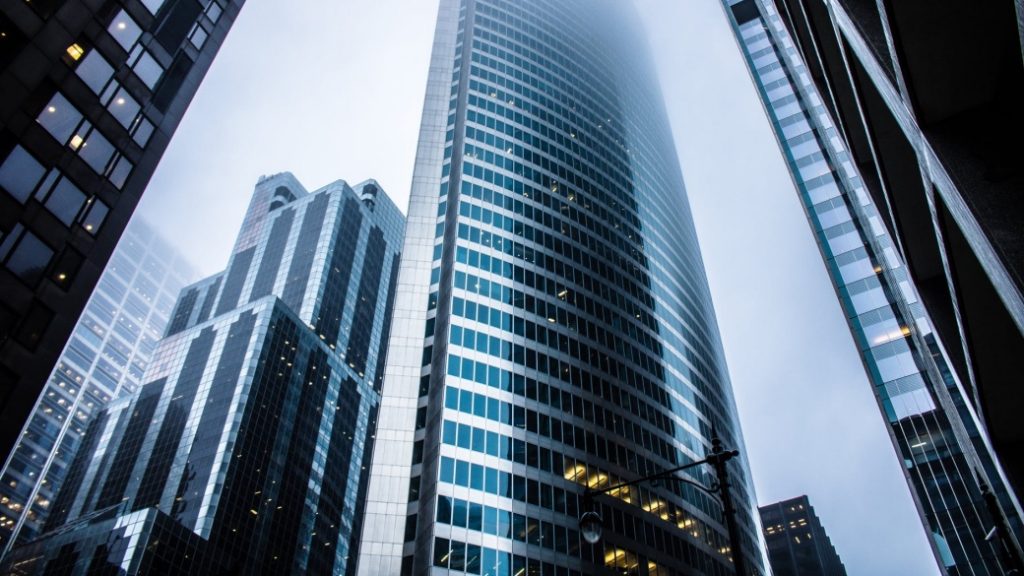 The Consumer Financial Protection Bureau hosted a Symposium on June 25th to discuss the abusiveness standard under the Dodd-Frank Wall Street Reform Act. Dodd Frank was passed following the 2008 financial crisis, and outlaws any act or practice that is deemed unfair, deceptive, or abusive in banking, otherwise known as UDAAP.

Panelists discussed whether or not the term “abuse” under UDAAP needs clarification, as its significance is debated. “Although Congress provided a definition of what constitutes an abusive act or practice in the Dodd-Frank Act, abusiveness does not have the long and rich history of unfairness or deception,” CFPB Director Kathleen Kraninger stated at the Symposium’s opening. “We have heard from some stakeholders that there is uncertainty about abusiveness’s parameters, which makes it harder for businesses that want to comply with the law to do so,” noted Kraninger.

Todd Zywicki, Law Professor at George Mason University, suggested the definition should refer to situations wherein a reasonable product or service is marketed to an unreasonable consumer, as would be the case if an 80-year-old who is about to pay off their house were to be directed to refinance their home. Adam Levitin, Law Professor at Georgetown Law School instead argued that the language suggests abuse only refers to when a business interferes with a consumer’s understanding or takes advantage of them.

Some panelists suggested clearer policy guidelines would help protect consumers and help financial service providers follow UDAAP’s regulations. “Definitions tell parties what acts and practices will be considered abusive … warning to them as to what activities to avoid. This element of fair notice is particularly important in light of the massive penalties that CFPB can impose for violations,” argued Zywicki in a statement submitted prior to the panel. “In several enforcement matters, the CFPB has alleged based on the same facts that certain behaviors were both abusive on one hand and unfair and/or deceptive, on the other,” said Zywicki.

“No one benefits from the current lack of clarity around the “abusive” standard,” agreed Eric Mogilnicki, Partner at Covington & Burling in a statement given before the symposium. “Consumers are not receiving the full benefit of the new legal regime; financial institutions are not on fair notice of what conduct may violate the law; the Bureau cannot be certain it is applying the same standards consistently,” Mogilnicki said.

However, other panelists argued against changing the current definition. “Administrative agencies generally prefer broader and more discretionary standards [which] allow more flexibility,” explained Howard Beales, former director of the Federal Trade Commission (FTC), in a statement prepared before the symposium. “Agencies are comfortable with an open-ended legal standard, even if it is a little vague, because it leaves open the possibility of future changes and reduces the risk that the agency’s determination will be reversed by the courts,” said Beales.

Patricia McCoy, a Law Professor at Boston College Law School, and Adam Levitin, Law Professor at Georgetown Law School both questioned the need to address the definition of “abusive” acts, given this has only been the basis for a standalone claim by the CFPB once. Instead, they argued the CFPB should retain maximum flexibility for its standards, given industry practices are rapidly evolving. “The CFPB should not undertake government intervention where there is no proven empirical justification for taking action. When the actual data are examined, CFPB claims based on its “abusive” power turn out to be exceedingly rare,” McCoy noted in her written testimony submitted before the hearing.

However, the lack of abuse cases could be attributed to an unclear definition, or because another classification was sufficient. “The CFPB has brought actions limited to its “abusive” authority in only a few circumstances – and in each of these cases it’s not clear that the Bureau could not have instead brought an unfairness count by also including allegations related to a cost-benefit analysis,” added William MacLead, former Director of the FTC Bureau of Consumer Protection and Bureau of Competition in a statement.

The panel did not seem to reach a consensus on this issue. Panelists also debated whether or not consumer harm is needed for a practice to be abusive, and whether “abusive” requires the company to have known about the incident.