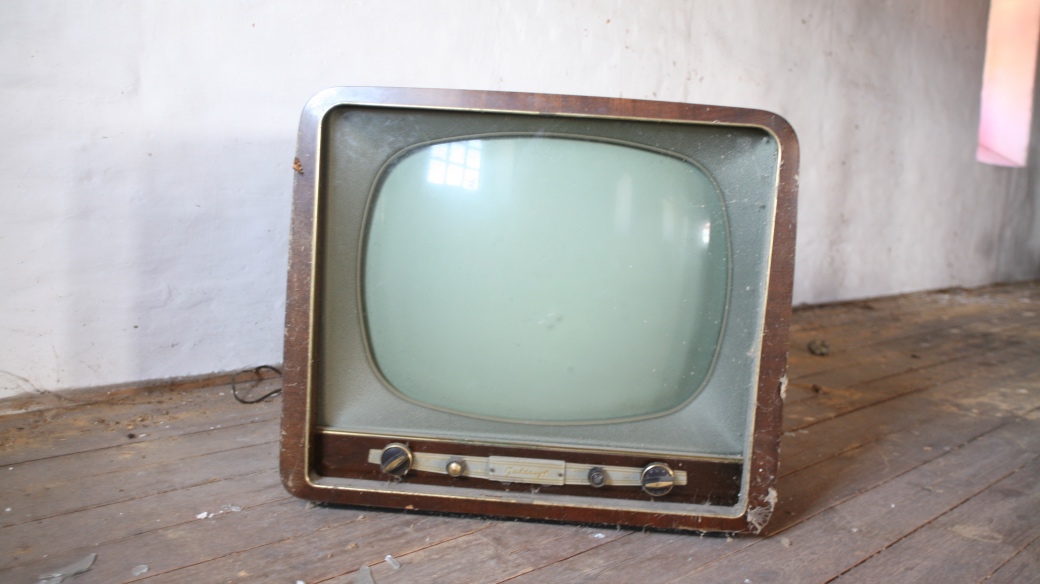 CES 2019 was flush with . One group of consumer electronics made a particularly strong showing: Televisions. Here’s a rundown of TV news from the Las Vegas convention.

Vizio added simple yet impressive upgrades to its current technology. The company added “quantum dot color” to its more affordable 4K HDR TV models and increased the brightness peaks and dimming zones across their product line. These improvements make for a crisper, more vibrant image.

Vizio also said its Smart TV system will be the first to support all three major virtual assistants. Its system currently runs both Alexa and Google Assistant and will add Siri in the spring.

Samsung once again wins the award for largest screen. A year since it unveiled a whopping 146-inch TV called “The Wall” at the 2018 convention, Samsung upped its size game even further, showing off a 219-inch version (also called The Wall) at this year’s show.

The Wall achieves its goliath size by combining “tiles of self-emissive MicroLEDs, featuring millions of inorganic red, green and blue microscopic LED chips.” Individual MicroLED tiles snap together, sort of like Legos, to form a screen so big it makes “larger than life” a literal statement.

For those who don’t have the space in their living room for an elephant-sized TV, Samsung also displayed a humble 75-inch screen that uses the same technology. Pricing and consumer availability for Samsung’s MicroLED TVs have yet to be revealed.

LG probably generated the most hype at this year’s CES, rolling out a roll up TV. Though introduced last year, LG has promised to bring the TV to market in 2019.

The Signature OLED TV R has a 65-inch display that collapses into a box at its base when not in use. The process looks a bit like an electric window blind working in reverse and represents an early application of foldable screens.

The screen also has the ability to roll part way down. In this mode — called “Line View” — about a quarter of the screen peeks out of the housing box and displays information like the time, weather, or the name of songs playing through the TV’s 100-watt Dolby Atmos speaker.

There’s no word yet on the price, but early adopters can expect to pay at least $8,000 (the price at which LG’s “wallpaper” OLED TV, which won an award at last year’s CES, entered the market).