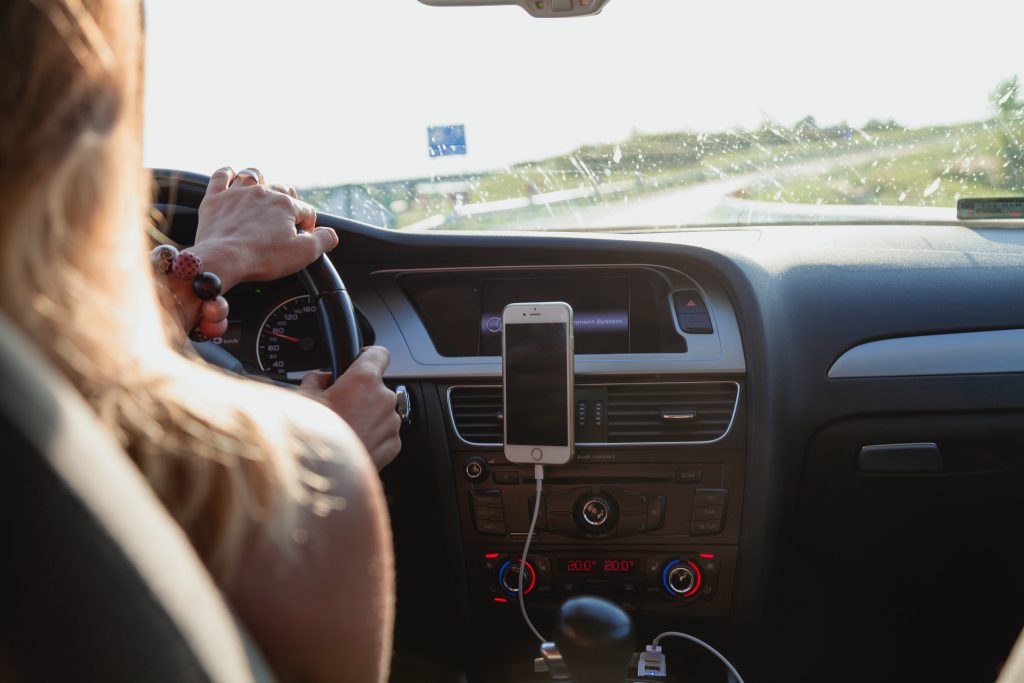 A California appeals court said Thursday that Uber and Lyft must reclassify their drivers as employees rather than independent contractors, affirming a lower court decision in the next stage of the battle between the ride-share giants and the state of California,

The decision forces Uber and Lyft to comply with their drivers’ reclassification as official employees within 30 days of a formal ruling. According to The Wall Street Journal, a formal ruling could take several weeks to arrive.

The ruling marks a crucial development in the ongoing battle between the state of California and the ride-sharing services following a lawsuit in May by the state alleging the companies violated state law.

It is the state’s position that by classifying the drivers as contractors, Uber and Lyft deny the workers of benefits they are entitled to under California law Assembly Bill 5, which took effect Jan. 1. According to the law, the companies may only treat their workers as independent contractors if they are free from company control and perform work outside the company’s core business.

The benefits in question include the minimum wage, overtime, paid sick leave, and unemployment insurance.

The legal battle has incentivized the ride-share companies and other related businesses to put forward a state proposition to exempt them from the law. The proposal known as Proposition 22 would allow ride-hailing and food delivery apps to keep their drivers as independent contractors while also granting the drivers limited benefits but not the full protections of employment status.

“What Prop. 22 is about is starting to move into the best of two worlds: you’ve got flexibility, you’re your own boss, you’re your own CEO, but you do have protections,” said Uber CEO Dara Khosrowshahi.

Both Uber and Lyft, along with DoorDash, Postmates, and Instacart, have raised more than $189 million for the ballot initiative, which will be voted for on Nov. 3. The result of the initiative would supersede any court rulings.

The ballot initiative is the most expensive one in the state of California’s history.

The California law does not impose new restrictions on the ride-sharing businesses, but that has undoubtedly been a large part of the companies’ campaigns. The companies have taken the position that reclassification of the drivers would force them to work pre-scheduled shifts.

For example, Uber has sent in-app notifications to its drivers, claiming it would only be able to hire three out of every 10 drivers as an employee under the law. It has levied a separate campaign geared at riders, telling them that the price for rides would rise between 20 percent and 100 percent.

Meanwhile, the opposition to the proposition is also avidly campaigning in the state.

“Uber and Lyft’s threat to close up shop, putting put tens of thousands of drivers out of work while app-company CEOs cash million-dollar paychecks, is absolutely reprehensible,” said Mike Robinson, a Lyft driver and member of Mobile Workers Alliance, in a statement released by the opposition campaign.

Earlier this year, Uber and Lyft both threatened to suspend operations in the state of California because of the new law. The companies continued to operate in the state only after a stay was issued from the court of appeals. Ride-share users should be wary of potential consequences if Proposition 22 were to fail and the ride-share service business model gets upended.