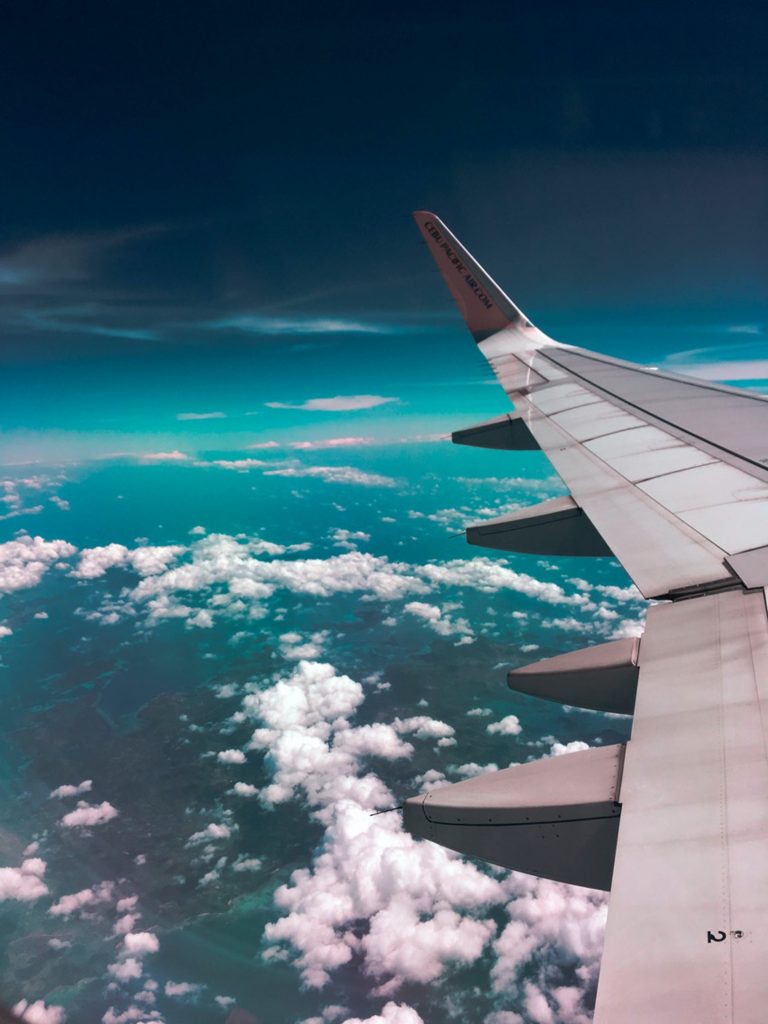 Boeing continues to face problems with the production of its planes as the company announced issues with its 787 Dreamliner.

The company announced that its popular 787 Dreamliner deliveries would be delayed because the company and the Federal Aviation Administration (FAA) have to look into quality control concerns with the plane.

The 787 Dreamliner is a wide-body jet capable of carrying hundreds of passengers long distances.

The company believes a total of 893 airplanes of the roughly 1,000 Dreamliner jets produced so far have been affected. Boeing also stated that no 787 Dreamliners currently carrying passengers had accumulated enough flight hours to experience the premature aging of its stabilizers.

“We are taking time to thoroughly inspect completed 787s to ensure that they are free of the issues and meet all engineering specifications prior to delivery. We expect these inspections to affect the timing of 787 deliveries in the near-term,” the company said.

The FAA also commented on the 787’s safety.

“The agency continues to engage with Boeing. It is too early to speculate about the nature or extent of any proposed Airworthiness Directives that might arise from the agency’s investigation,” the FAA said in a statement.

Boeing claims the new problem results from the excessive force used while assembling the stabilizer components at the company’s Salt Lake City facility. The excess force used during assembly could affect the part’s life span.

According to The Wall Street Journal, there have been deliberations about mandated inspections underway inside the FAA for months. The oversight from the FAA would focus on the excessive stresses that could cause premature material fatigue.

The new problem with the stabilizers is not the first issue Boeing has faced with the 787 Dreamliner plane. Last month the company grounded eight planes after finding they had fallen short on manufacturing standards over a problem with joining parts of the 787’s fuselage.

The Wall Street Journal reports the problem surrounding the fuselage also prompted FAA officials to launch a general review of factory processes and safeguards in place, potentially stretching back almost a decade.

The company is still grappling with the deadly crashes of two 737 Max aircraft, which both hurt demand for the companies planes and led to careful oversight from the FAA.

In addition to crashes and structural issues, the 787 Dreamliner is particularly vulnerable to the coronavirus pandemic. According to CNBC, the Dreamliners are often used on international routes. The planes are particularly vulnerable to the pandemic because the coronavirus has devastated air travel abroad as countries restrict visitors and potential travelers stay home.