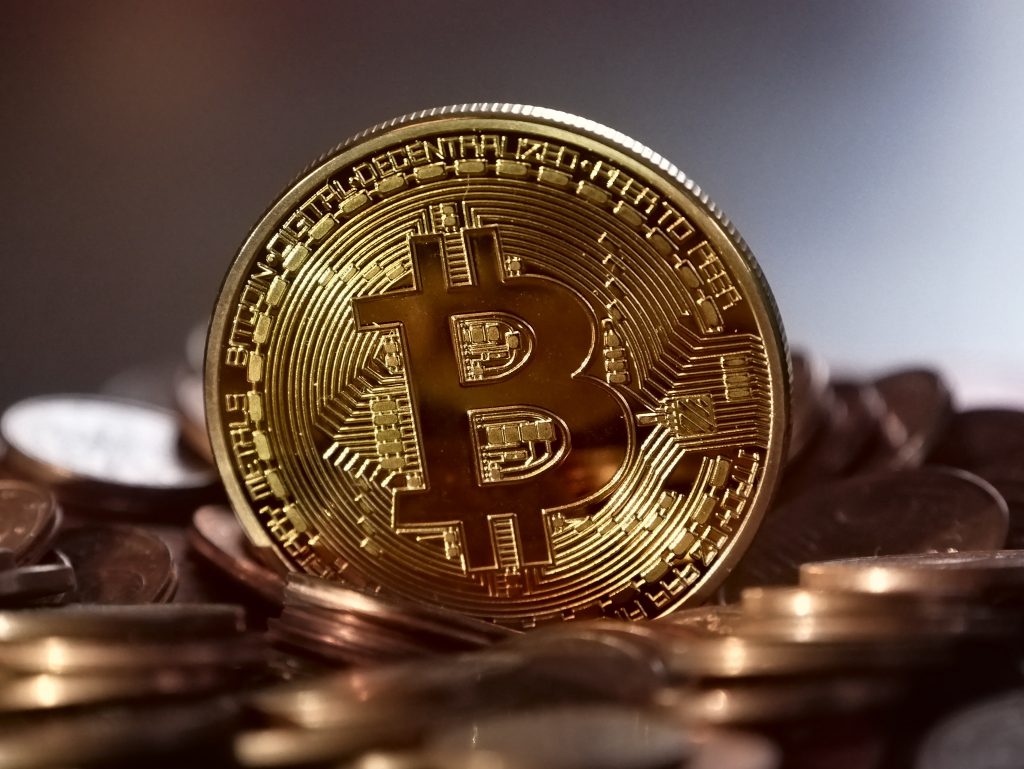 Bitcoin is the world’s largest and most popular cryptocurrency. The currency price rose 3% from its 24-hour opening price to an intraday high of $16,157. Most of the gains made during the day were erased and returned to around $15,800.

The price rally comes after the currency saw similar price leaps last month. Bitcoin was still traded below $14,000 at the end of October. Since the start of November, bitcoin’s price has managed to rise closer to current levels amid U.S. election volatility.

The price for bitcoin has more than doubled in 2020, and the price is up 76 percent year-to-date. However, while the rally brings bitcoin back to price levels the currency has not seen since its famous 2017 boom, it is still far away from its all-time high of $19,665.39.

The reason for the price jump on Thursday was not immediately clear, but the price jump comes as several fintech companies appear to be warming to crypto.

Last month, PayPal announced it would add new features to its service to allow users to trade bitcoin, ether, bitcoin cash, and litecoin. The company also plans to let customers use cryptocurrency to shop with its network of 26 million retailers by early 2021.

The announcement from PayPal pushed the price of bitcoin as much as 8% higher. Billionaire Mike Novogratz praised PayPal’s decision.

“All banks will now be on a race to service crypto. We have crossed the rubicon, people. [This is] the biggest news of the year in crypto,” said Novogratz.

Meanwhile, Square announced last month that it bought $50 million worth of bitcoin. The U.S. fintech firm has long offered its users cryptocurrency services on its popular Cash app.

There is some skepticism about the long-term viability of bitcoin. Ray Dalio, the billionaire hedge fund manager and co-chief investment officer of Bridgewater Associates, does not anticipate digital currencies like Bitcoin succeeding the way that proponents of cryptocurrency do. Dalio expects government regulators to clamp down on cryptocurrencies when they see material growth in the area.

“I don’t think digital currencies will succeed in the way people hope they would,” said Dalio.