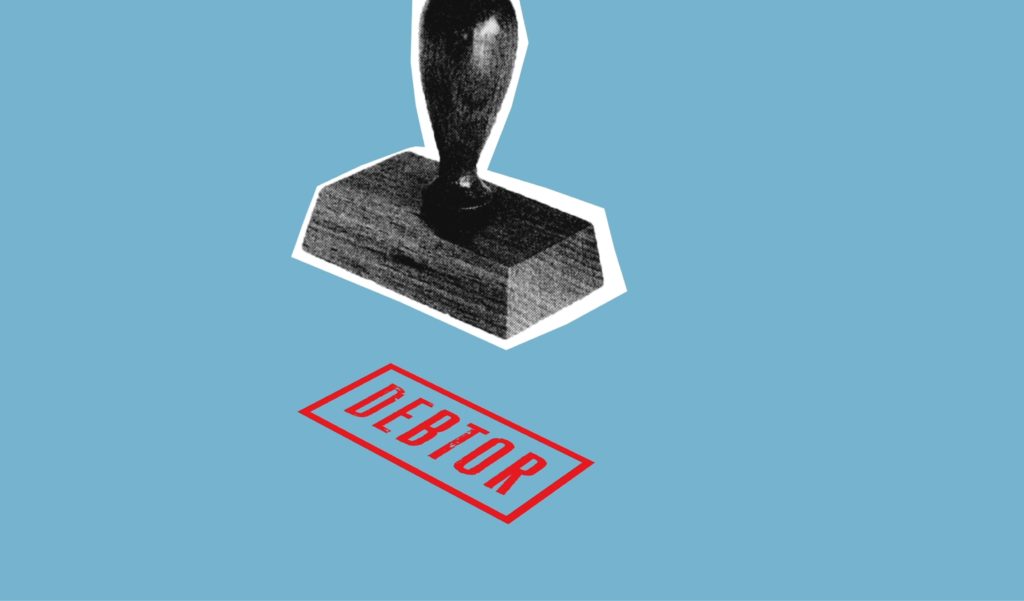 “Our team is reviewing whether there are any steps he can take through executive action and he would welcome the opportunity to sign a bill sent to him by Congress,” Psaki wrote.

In an earlier conference held by Senate Majority Leader Chuck Schumer (D-NY), Schumer said that President Joe Biden should use executive powers to eliminate $50,000 of student loan debt for all borrowers.

“It’s a huge anchor on our entire economy, and there’s very little that the president could do with a flick of a pen that would boost our economy more than canceling $50,000 of student debt,” Schumer said.

Former U.S. President Trump signed an executive order in 2019 directing his administration to publish data on what college students can expect to earn after graduation. His administration established the education marketplace with a free-market mindset, though high average student loan debts by borrower remain an issue.

“Student loan debt. I’m going to work to fix it,” Trump said while signing the executive action. “Because it’s outrageous what’s happening. You’re not given that fair start.”

During the 2020 presidential debates, President Biden proposed forgiving billions of dollars in debt, mainly for middle and low-income households.

“For too many, earning a degree or other credential after high school is unaffordable today. For others, their education saddles them with so much debt it prevents them from buying a home or saving for retirement,” Biden’s campaign website said.

In an August 2020 panel, First Trust deputy chief economist Bob Stein told Consumers’ Research that colleges and universities need policy that allows them to have “skin in the game” when addressing student debt.

“If we can get the policy right going forward…I would be willing to discharge some [loans] upfront,” Stein said.