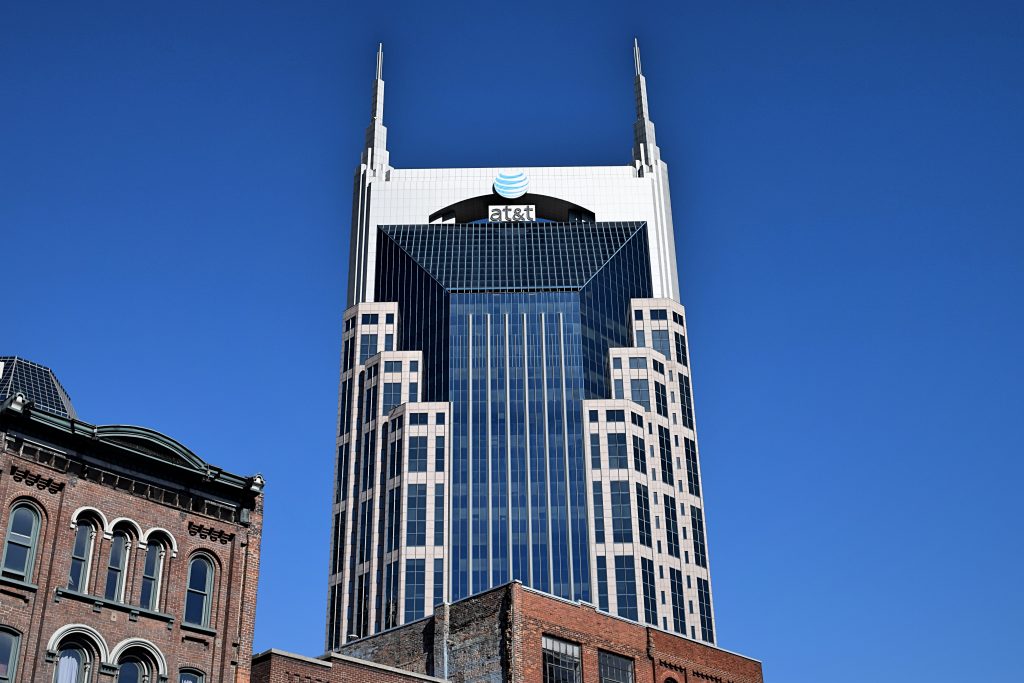 After almost three years, AT&T’s battle to merge with Time Warner appears to be over.

On Feb. 26, the D.C. Circuit Court of Appeals rejected the Department of Justice’s request to overturn the June 2018 ruling allowing the acquisition of Time Warner by AT&T.

The settlement will allow the newly branded media company, WarnerMedia, to continue developing as a subsidiary of AT&T.

Then, in November 2017, the Justice Department sued AT&T and Time Warner for violating anti-trust laws.

“This merger would greatly harm American consumers,” said Assistant Attorney General Makan Delrahim of the Justice Department’s antitrust division when the suit was filed. “It would mean higher monthly television bills and fewer of the new, emerging innovative options that consumers are beginning to enjoy.”

Meanwhile, AT&T argued both companies need the merger to stay competitive with relatively recent entrants to the market like Netflix.

“Today’s DOJ lawsuit is a radical and inexplicable departure from decades of antitrust precedent,” said David McAtee, AT&T’s general counsel in a Nov. 20 statement. “Vertical mergers like this one are routinely approved because they benefit consumers without removing any competitor from the market. We see no legitimate reason for our merger to be treated differently.”

The trial, presided by U.S. District Judge Richard Leon, resulted in a victory for AT&T. In his final opinion, Judge Leon stated that the department had failed to prove that the merger would suppress competition and negatively affect consumers.

In post-trial remarks, the Justice Department criticized Judge Leon’s decision for ignoring “fundamental principles of economics and common sense,” and in August moved to appeal the court’s decision.

The Feb. 26 decision denied the DOJ appeal and apparently will end the department’s legal challenge to the merger.

“We are grateful that the Court of Appeals considered our objections to the District Court opinion,” said a Justice Department spokesman. “The Department has no plans to seek further review.”

“The content and creative talent at Warner Bros., HBO and Turner are first-rate. Combine all that with AT&T’s strengths in direct-to-consumer distribution, and we offer customers a differentiated, high-quality, mobile-first entertainment experience,” said Randall Stephenson, chairman and CEO of AT&T Inc. “We’re going to bring a fresh approach to how the media and entertainment industry works for consumers, content creators, distributors and advertisers.”

With its merger secured, AT&T has plans to release a new, three-tiered streaming service to rival those Netflix and Amazon in late 2019.