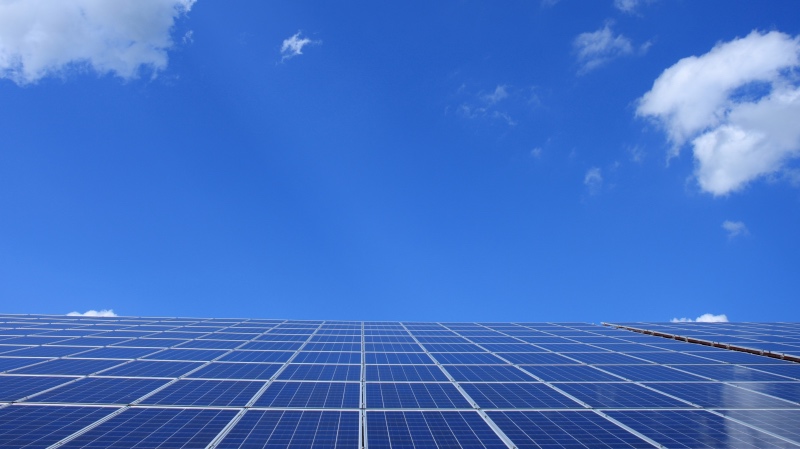 Arkansas expanded its solar infrastructure by more than 500 percent in 2018 according to a recent report, reflecting a burgeoning national trend of increasing solar capacity.

Released by the Solar Energy Industries Association, the report says Arkansas grew its solar generation by 118 megawatts last year, up from 22 megawatts at the end of 2017.  The report estimates that the newly installed solar capacity will be able to power nearly 17,000 Arkansas homes.

Across the United States, solar power accounted for 29 percent of all new electric capacity installed in 2018, second only to natural gas. By the end of 2018, U.S. solar capacity collectively reached 64.2 gigawatts, or enough to power 12.3 million homes.

Although the country installed slightly less solar capacity in 2018 than it did the year before, the United States is expected to double its photovoltaic capacity over the next five years.

SEIA released its report within a few weeks of the Arkansas General Assembly passing legislation which allows third-party solar groups to lease solar panels to consumers. The bill is expected to make solar energy more accessible to public organizations.

According to the Arkansas Advanced Energy Association, this legislation will particularly benefit non-tax entities such as schools, churches, cities, and non-profit organizations.

“With the option of a third-party solar services contract, these non-tax entities could take full advantage of federal incentives and lower the cost of a solar array,” AAEA said in a report.

Recent growth in solar capacity has corresponded with a drop in its price. In the last decade, solar prices have fallen by more than 70 percent.

Even with the price decrease, the installation costs of solar panels can be expensive. Third-party panel leasing agreements, like those authorized by the Arkansas General Assembly’s recent legislation, Senate Bill 145, aim to defray these initial costs, allowing more users to adopt solar energy.