Arby’s and Panera Add Groceries to their Menus 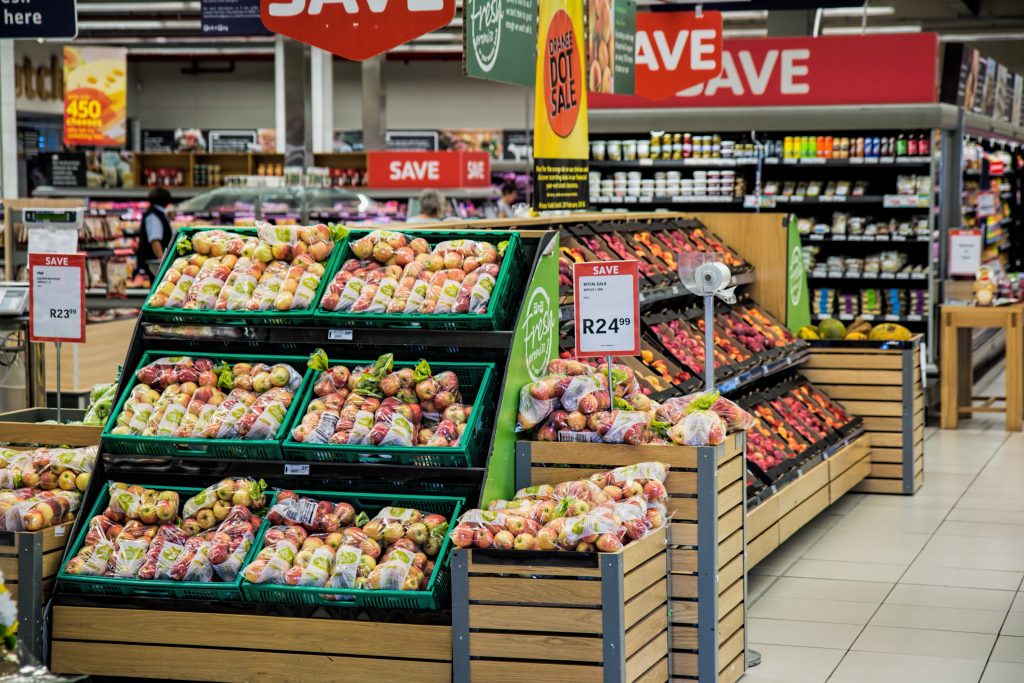 With the coronavirus economy resulting in meat shortages for consumers, several Atlanta-area Arby’s took up the task of supplementing the slack in supply.

The nine Arby’s franchises are selling three of its signature meats, roast turkey, ham, and corned beef, by the pound, after people began asking if they sold their sliced deli meats.

“It’s not a gimmick. It’s about meeting an unmet need,” Arby’s Chief Marketing Officer Patrick Schwing told CNN Business. “We never felt compelled to do it until now because we know we can deliver a high-quality product with a great convenience versus going into a deli or grocery store.”

Each product goes for $4.99 per half a pound and $8.99 per pound, and customers can order them through drive-thrus.

Unfortunately, the deli meat sales are only temporary and are reportedly ending late this month. It is unknown if Arby’s will continue or expand its new menu items in the future, especially with an uncertain coronavirus economy and changing consumer preferences.

“The biggest challenge that restaurant companies have in launching something like this is that it could add operational complexity, but it looks like Arby’s had been thoughtful about how they’ve implemented the test so far with minimal disruption,” Morningstar analyst R.J. Hottovy explained.

Arby’s appears to be separating itself from other fast-food chains like Burger King and KFC by choosing not to develop plant-based meat options to its menu. Instead, the fast-food chain is running ad campaigns promoting its meats and selling them by the pound.

Other chains are selling meal kits and groceries as an alternative to their regular menu items during the pandemic.

In April, Panera Bread began selling some fresh grocery products such as bread, bagels, milk, yogurt, cream cheese, and other fresh produce, after the pandemic led to the chain losing half of its business.

“It’s a win for our associates because we will be able to keep our cafes open longer, and it’s great from a business standpoint because it should be incremental profit and revenue for us at a time when we desperately need it,” Panera CEO Niren Chaudhary said.

Panera says customers can order grocery delivery on their app, website, and through Grubhub, or consumers can choose to pick up orders in-store.