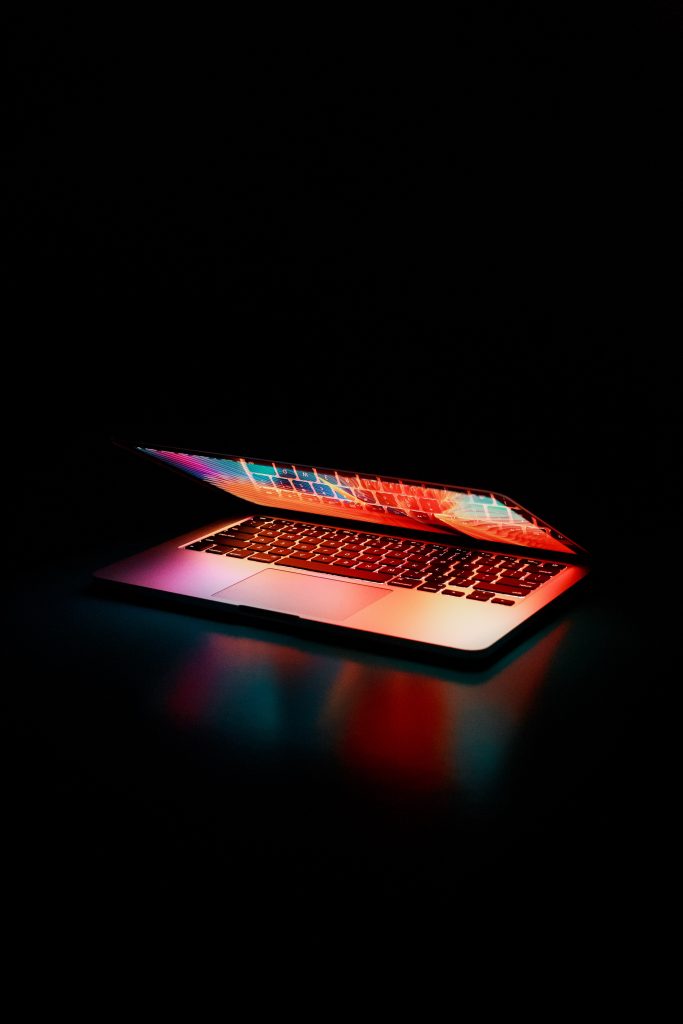 Apple lovers just got their first look at Apple’s new products at its “One More Thing” event on Nov. 10.

The biggest news from the event were details about Apple’s own M1 silicon processor.

Earlier this year, Apple announced that the company would transition from using Intel’s processor to creating and using its own Apple brand processor in the company’s computers.

The company is now going to use a 5nm chip called M1.

“M1 is by far the most powerful chip we’ve ever created, and combined with Big Sur, delivers mind-blowing performance, extraordinary battery life, and access to more software and apps than ever before,” said Tim Cook, Apple’s CEO.

The chip is made with an octa-core processor, which Apple claims contains the fastest CPU cores of any processor ever made. Additionally, the company claims the chip has the best performance per watt of any CPU in its class on the market. Apple claims the M1 delivers up to 3.5 times faster CPU, up to six times faster GPU, up to 15 times faster machine learning (ML) capabilities, and battery life up to two times longer than before.

Alongside the new chip, Apple announced new computers that will be equipped with the Apple-made processor.

“The introduction of three new Macs featuring Apple’s breakthrough M1 chip represents a bold change that was years in the making and marks a truly historic day for the Mac and for Apple,” said Cook.

With the industry-leading power efficiency of the M1 processor, the MacBook Air provides users with top-level performance in a fanless design. The efficiency means that no matter what the users are doing, the MacBook remains completely silent.

The MacBook Air will cost $999 and feature an extended battery life that enables up to 18 hours of video playback.

The event also announced the incorporation of the new chip into the Mac mini desktop.

The Mac mini’s rear I/O panel supports USB 4 and Thunderbolt and can connect to the Pro Display XDR with 6K resolution. The Mac mini will start at $699, but users can upgrade the product to include up to 16GB of RAM and up to 2TB of internal storage.

Also announced at the event was the inclusion of the new chip in the MacBook Pro models and the new macOS Big Sur operating system upgrade. The update will take full advantage of the capability and power of the M1 chip to deliver a boost in performance, battery life, and even stronger security protections to Mac users.