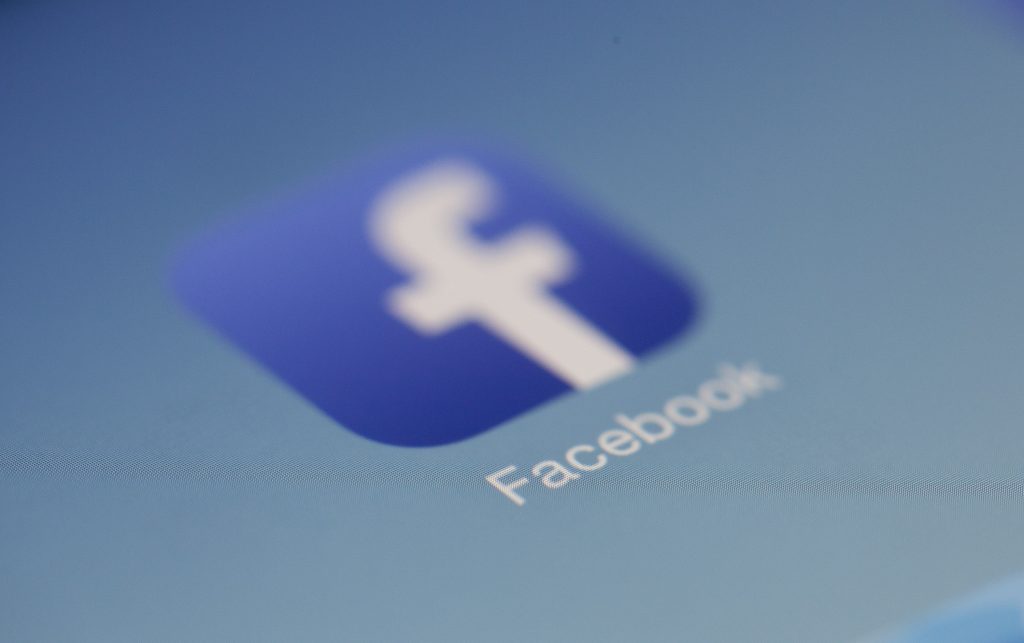 Facebook says that new updates to Apple’s operating system will interfere with Facebook’s ability to personalize ads for its users.

Apple is launching its new iOS 14 update this fall that will require developers to show users a warning that they are collecting users’ Identification for Advertisers or IDFA. The users will be able to opt into sharing their IDFA. It is expected that a large percentage of users will decide against opting in.

The IDFA is a unique code that the advertising industry assigns to each device. Knowing a device’s IDFA helps advertisers determine if its ads are effective. The IDFA is especially relevant when the advertisers have shown users the same ad in multiple places. Facebook uses the IDFA code as part of what is known as the Audience Network, which is its ad network for developers.

In response to the new update, Facebook says it will stop collecting IDFA on devices that use iOS 14 and limit the data apps can collect using Facebook services. The change will make it significantly harder for advertisers to track Apple users.

According to Facebook, the new update will deal a significant financial blow to the company. The company cited tests demonstrating that removing personalization led to a more than a 50 percent drop in revenue from the Audience Network.

Facebook has also said that it works with more than 19,000 developers and publishers worldwide and that advertising partnerships between them and Facebook are worth billions of dollars.

According to CNN Business, Apple’s operating system is the second most popular system in the world behind Google-owned Android, further illustrating how lucrative the IDFA data from those users can be.

“This is not a change we want to make, but unfortunately Apple’s updates to iOS 14 have forced this decision. We know this may severely impact publishers’ ability to monetize through Audience Network on iOS 14, and, despite our best efforts, may render Audience Network so ineffective on iOS 14 that it may not make sense to offer it on iOS 14 in the future,” Facebook wrote in a blog post.

According to The Wall Street Journal, a spokesman for Apple said the company welcomed in-app advertising and was not prohibiting tracking. The company claims the new update was simply requiring each app to obtain users’ explicit consent to track.

Apple says that its update is standing up for user privacy, and has openly criticized Facebook’s underlying data-collection operation for its advertising business.

“Apps on the App Store are held to a high standard for privacy, security, and content because nothing is more important than maintaining users’ trust. Later this year, you’ll be required to provide information about some of your app’s data collection practices on your product page. And with iOS 14, iPadOS 14, and tvOS 14, you will need to ask users for their permission to track them across apps and websites owned by other companies,” Apple said on its website.

Facebook is not the only company impacted by the update. Google’s AdMob unit, which facilitates ad sales in apps for the company and several other ad-technology companies that rely on tracking iPhone users, will also experience fall-out from the decision.

The conflict between Apple and Facebook is part of an ongoing rivalry between the tech giants. Facebook and Apple had a very public dispute over the launch of Facebook Gaming on Apple’s App Store. Apple had repeatedly denied Facebook the ability to distribute Facebook Gaming through the App Store until the dispute was eventually resolved on August 10.