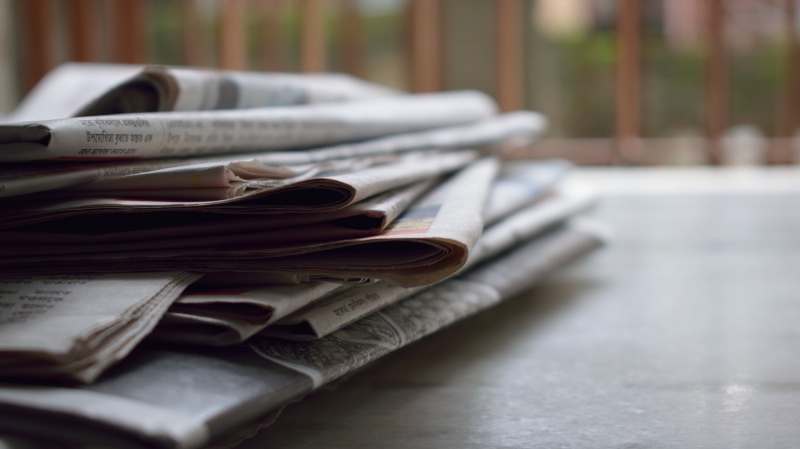 Apple launched an expanded news service about three weeks ago. So far, reviews have not been kind.

Dubbed widely as “Netflix for news,” Apple News Plus gives subscribers access to digital versions of more than 250 magazines, in addition to the Wall Street Journal and Los Angeles Times, for $9.99 a month.

Journalists met Apple’s announcement of the service with handwringing about its long-term effects on their industry — anxiety that may help explain some of the savagery of early reviewers.

Fortune called News Plus “an inconsistent, unsightly mess” that “feels like a beta project.” At the WSJ, reviewer David Pierce dismissed the “Netflix for news” label. “In reality,” he wrote, “it feels more like Blockbuster.”

Too Much of a Good Thing?

One of the challenges of News Plus was always going to be presenting its ocean of content to subscribers in a way that didn’t make them feel as though they were being blasted with a firehose. On that point, this early version of News Plus appears to have failed.

“Apple made a big deal about how this would be a personal experience,” said Dan Barbera in a MacRumors video review, “and it just doesn’t feel that personal right now.”

The Verge’s review, which is generally favorable, dings Apple on this point as well. “Apple does very little to help readers maneuver the massive mountain of magazines they now have access to,” writes Nick Statt. Statt’s final evaluation of the service is that it is “messy but good enough,” which one assumes is less than Apple’s hopes for the service.

Apple’s hardware sales may be hitting a ceiling, prompting the company to look for growth elsewhere. Its recent pivot to “services,” which include News Plus, a credit card, and gaming and video streaming platforms, reflects that search for revenue beyond the iPhone. [

Shaking Hands with the Trojan Horse

Anxiety over Apple’s news inroads has prompted some journalists to characterize News Plus as something between shaking hands with the devil and a trojan horse.

By joining Apple’s empire of 1 billion devices around the world, publishers run the risk of cannibalizing their own subscriber rolls and relinquishing their autonomy. At a News Plus launch party, one writer reportedly quipped, “Are we at a party, or a wake?”

Warts and all, the News Plus launch does appear to have been a success. It reportedly gained more than 200,000 subscribers in just the first two days…on a one month free trial. Whether Apple will retain those subscribers once they have to, you know, pay for it remains to be seen.

If the early reviews are any indication, Apple has some work to do.