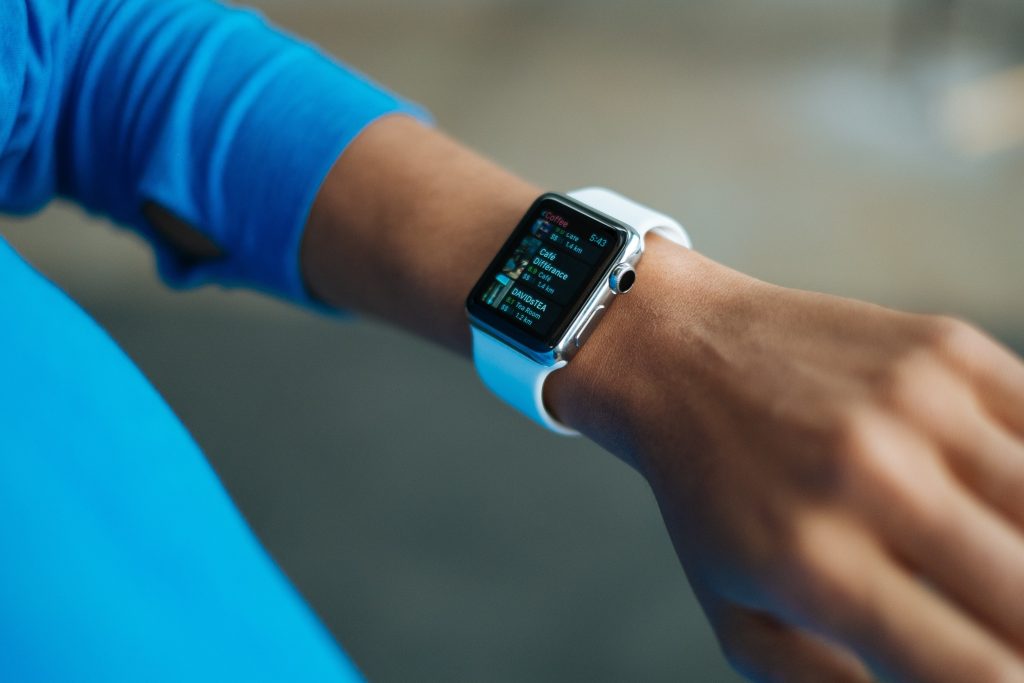 First is the Apple Watch Series 6.

Williams said that the Apple Watch can track a wearer’s VO2 max, a measurement recommended by the American Heart Association that shows the maximum amount of oxygen a specific person can consume during exercise, a helpful insight into cardiovascular health.

Another cardiovascular feature is the watch’s new blood oxygen meter. Users can measure their current blood oxygen level in fifteen seconds. The watch does this by emitting infrared light through the wrist and monitoring a wearer’s blood color.

Apple says that the blood oxygen reader can take background tests even during sleep, as long as the watch is worn.

“Blood oxygen saturation (SBO2) is like a vital sign. It contains critical information about your breathing and circulation,” Sumbul Desai M.D., Apple’s VP of Health explained. “Blood oxygen and pulse oximetry are terms that we’ve heard a lot about during the COVID pandemic. Blood oxygen saturation is an indication of how well this system is functioning, and of your overall respiratory and cardiac health, and pulse oximetry is how you measure it.”

Additional features include real-time elevation tracking and a new collection of time faces that consumers can choose from, giving the watch a more personalized feel.

Some specialized watch faces include one for surfers that can track surf conditions and photography that displays weather, light, and geographic information.

The Series 6 will come with several different band types, which Apple claims are comfortable and come in multiple colors.

Apple is also introducing “Family Setup” for all Apple Watches. This feature allows parents to connect multiple watches onto their phones (previously, there was a one phone, one watch system). The Family Setup gives each watch its own phone number and account. Parents can control their kid’s contacts, track wearer’s locations, and set time restrictions for watch use.

For its next generation of iPads, Apple highlighted the speed and expanded features of both the iPad 8 and iPad Air with more powerful processors.

The iPad 8 is available Sept. 18 for $329 retail and $299 for education customers. The iPad Air, which will be equipped with a new processor and comes in five colors, starts at $599 and will be available next month.

Along with these tech upgrades, Apple announced “Fitness +,” a subscription service that runs workout programs with health tracking tailored to the specific workouts available through the app.

Apple also introduced Apple One, which bundles all of Apple’s subscription programs into one monthly payment. It includes iCloud, Apple Music, Apple TV +, and Apple Arcade. An Individual Plan goes for $14.95 per month, and a Family Plan that can be shared with five people and goes for $19.95 per month. However, only the Premier Plan includes News + and Fitness + for nearly $30 per month.

Finally, the company is releasing an operating system update, iOS 14, available this week.