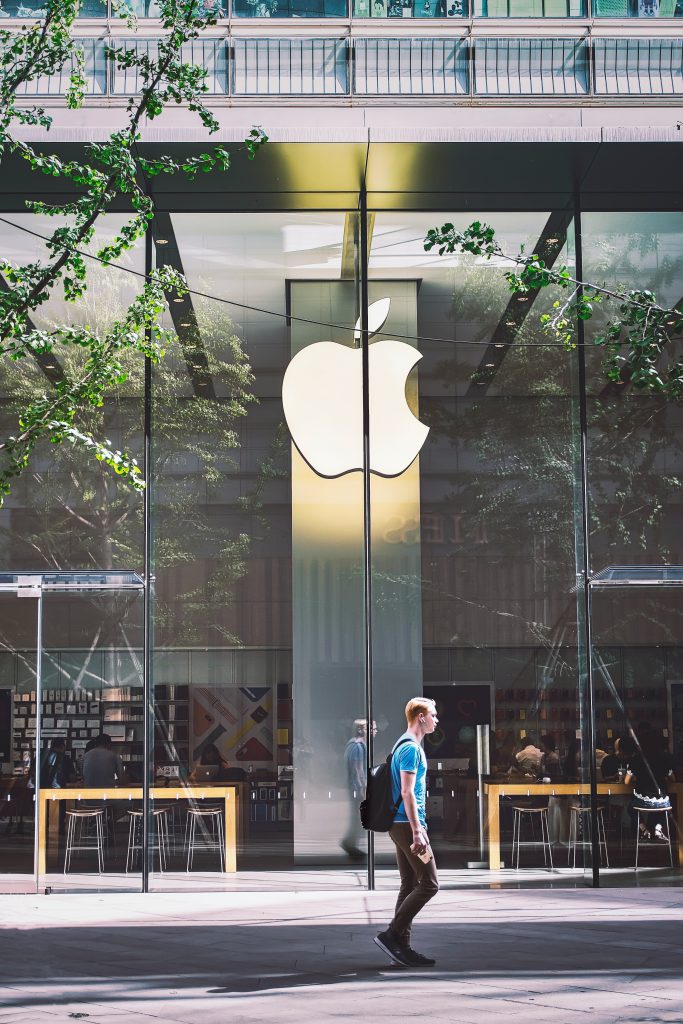 Apple filed a countersuit against Epic Games on Sept. 8, alleging the developer of the popular mobile game Fortnite was attempting to illegally circumvent the 30% fee that Apple charges developers, the latest in the ongoing feud between the tech giant and the popular gaming platform.

Apple requested judgment for breach of contract by Epic and monetary damages.

“Although Epic portrays itself as a modern corporate Robin Hood,” explains the filing. “In reality it is a multi-billion dollar enterprise that simply wants to pay nothing for the tremendous value it derives from the App Store.” Apple further notes that its 30% fee is industry standard and that Epic has “decided that it would like to reap the benefits of the App Store without paying anything for them.”

Fortnite was removed from Apple and Google app stores in August after Epic launched a new direct payment option to circumvent fees from both companies. In response, Epic filed a lawsuit accusing them of unlawful practices and antitrust violations.

Before being banned from the App Store, Fortnite was downloaded 130 million times since and earned $600 million from Apple since August 2018, according to the Wall Street Journal.

On Sept. 4, Epic filed a motion requesting that Fortnite be reinstated in the App Store until a final ruling is heard. A judge ruled against reinstating Fortnite into the App Store but said that Apple would not be allowed to remove Unreal Engine, an app development tool created by Epic Games, used by Epic and various game and website developers.

If Apple is successful, said experts and Microsoft in sworn statements to the court, this would have caused tremendous harm to numerous “third-party game developers.”

Shortly after the ruling, Epic accused Apple of being a “monopolist” and that their actions against them are a “necessary step” to free consumers and developers from their influence. Further, Epic’s statement adds, “The company’s recent actions show that if you challenge Apple’s monopoly, Apple will attempt to destroy your business.”

The next hearing in the case is scheduled for Aug. 28 and will be heard by Judge Yvonne Gonzales Rogers of the Northern California District of the United States District Court.

The court will decide whether claims of a near-monopoly made by Epic Games and critics of Apple and Google possess merit. Apple has stated that a victory for Epic has the potential to threaten their entire business model.

The suit’s outcome could potentially lead to major changes in an industry that has faced scrutiny from both activists and Congress.