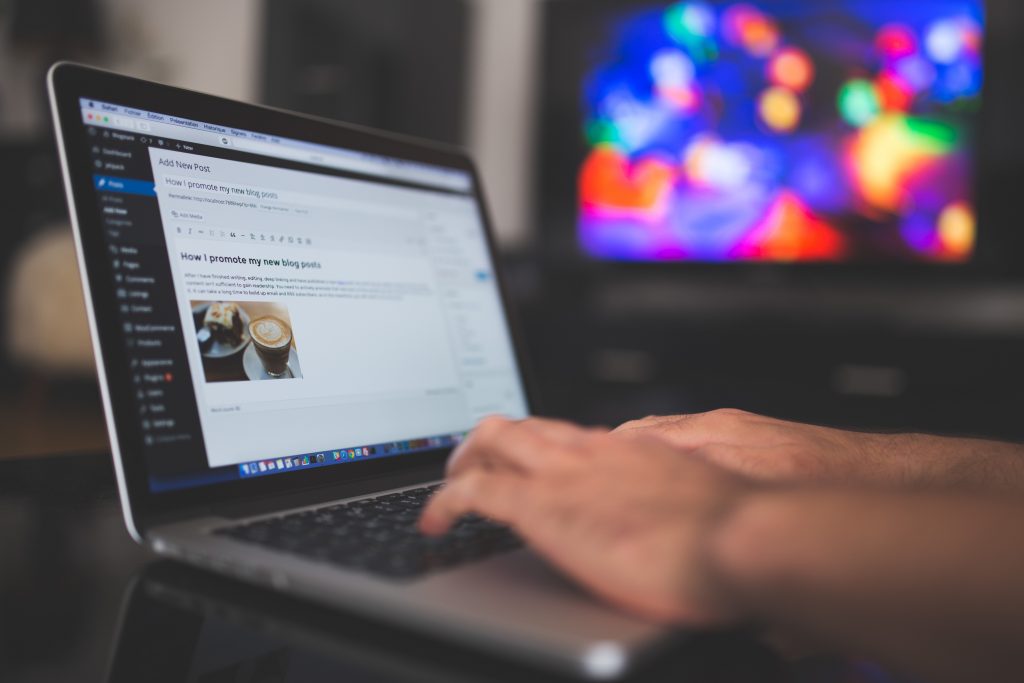 After backlash from the tech community, Apple has apologized to WordPress for trying to force the service to offer paid options on its app and unfroze its ability to update.

WordPress creator, Matt Mullenweg, tweeted on Friday, Aug. 21, “heads up on why @WordPressiOS updates have been absent… we were locked by App Store. To be able to ship updates and bug fixes again we had to commit to support in-app purchases for .com plans. I know why this is problematic, open to suggestions. Allow others IAP? New name?”

According to Forbes, there was an outcry after the tweet hit the internet, accusing Apple of strong-arming WordPress into offering a paid service. Many believed Apple wanted WordPress to sell premium plans and custom domain names just so that Apple could take its traditional 30 percent cut from revenue.

Apple eventually backed off from the decision to freeze WordPress’s updating capabilities and issued an apology.

In a statement to The Verge, Apple stated, “we believe the issue with the WordPress app has been resolved. Since the developer removed the display of their service payment options from the app, it is now a free stand-alone app and does not have to offer in-app purchases. We have informed the developer and apologize for any confusion that we have caused.”

The Verge reported that the paid plan option in dispute had been removed from the WordPress app, which Apple acknowledged in its apology. However, the removal of the premium options had been made weeks, if not months, prior to this conflict.

“There was no link to the plans page, and no direct way to buy plans from inside the app,” Mullenweg told The Verge.

Mullenweg also told The Verge that he had previously offered to remove any mentions of the past paid plans from the app, only to have those suggestions rejected by Apple.

WordPress is open-source, which means users don’t have to pay when they use it to build their websites.

This dispute follows a trend in the tech industry of challenges to Apple’s behavior and its policy of taking a cut from in-app purchases.

“We must all choose to fight a painful battle now or accept an all-powerful middleman with unbounded ambition to extract tribute and limit innovation in the decades to come,” Time Sweeney, Epic Games’ CEO, said in an interview with The Wall Street Journal.

Other big-name app creators such as Netflix and Spotify have also voiced concerns over Apple’s behavior toward the app developers.