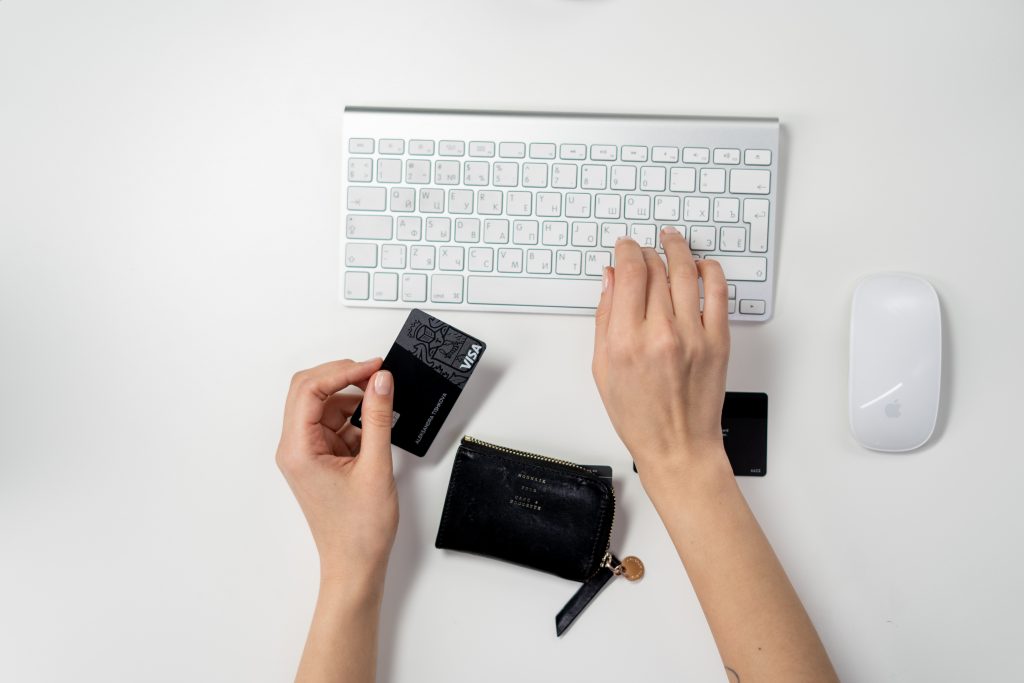 Apple bought a contactless payment processing app called Mobeewave for $100 million. The app currently allows customers to tap their credit card or smartphone to the back of another smartphone to make a payment

Mobeewave’s app uses existing hardware within the iPhone, namely a Near Field Communications (NFC) chip that has been a part of iPhones since 2014.

In 2019 Samsung worked with Mobeewave to test a mPOS (mobile point of sale) app called Samsung POS with thousands of small businesses across Canada. Samsung had previously invested more than $20 million in the startup.

In addition to Apple Pay, which gives users the ability to make purchases in stores and on the web with a tap instead of a physical card, Mobeewave allows iPhones to act as a payment terminal.

Last year, Apple teamed up with Mastercard and Goldman Sachs to create its own credit card, the Apple Card. It rewards users who buy Apple products or use Apple Pay to shop online and in stores.

If Apple integrates Mobeewave software into the base features of their phones and tablets, it would directly threaten point-of-sale companies like Square Inc and iZettle.

Square sells card readers and payment terminals as add-ons, while iZettle sells standalone hardware and offers an iOS and Android app. Square terminals cost $299 and take a 2.6 percent slice plus 10¢ of every purchase.

Apple has yet to confirm that software integration is in the works.

“Apple buys smaller technology companies from time to time and we generally do not discuss our purpose or plans,” an Apple spokesperson told Bloomberg.

Along with Mobeewave, Apple bought five other companies since the beginning of this year.

Apple is discontinuing Dark Sky for its rival Google’s Android products. Apple will also no longer allow other weather apps to access Dark Sky’s data as it seeks to integrate it into its native Weather app.

Apple’s acquisition of Mobeewave and others could give more ammunition to critics who accuse the company of engaging in anticompetitive behavior, which was highlighted in a hostile congressional hearing a week ago.

Business has been good for Apple throughout the coronavirus pandemic, with stay-at-home orders causing many to turn to the tech giant and companies like it. Shares in Apple have surged 45% in 2020, and sales of its signature products have gone up, including iPads, Macs, Airpods, and Apple Watches.