Americans are Running out of Emergency Savings 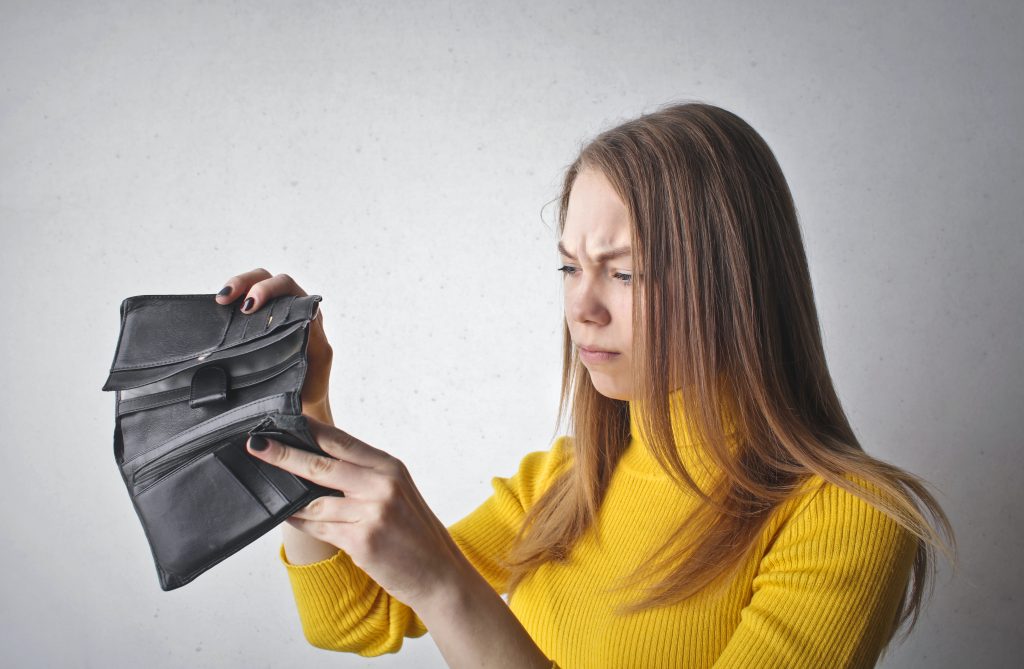 Despite the coronavirus pandemic resulting in the highest personal savings rate in years, a new study from CNBC and Acorns reports that nearly 14 percent of Americans, almost 46 million people, have no emergency savings.

The survey of more than 5,400 American adults in August found that 25 percent of those between 25 and 34 years old completely depleted their emergency fund.

Bankrate recently conducted a separate survey, which found that three times as many Americans say they have less emergency savings than before the pandemic.

In June, consumer spending continued to climb, likely due to unemployment benefits and stimulus checks. But those benefits ended since, and consumer confidence is falling.

“At the time the polling was conducted, federal unemployment assistance was in the process of expiring and without an obvious renewal or replacement, likely contributed to the level of discomfort that millions of Americans felt about their emergency savings,” says Greg McBride, CFA, Bankrate chief financial analyst.

The current unemployment rate is around 10.2 percent, and some are finding it difficult to keep enough savings for even a month of expenses.

McBride recommends consumers save as much to cover six months of expenses. According to Bankrate’s survey, while savings have gone up for some, those making less than $30,000 per year lost the most emergency savings.

According to CNBC and Acorns’ survey, some are now turning to borrowing, with 11 percent of adults reported to have borrowed money to cover everyday expenses.

However, Americans appear to be comfortable having fewer savings. Of those surveyed, 54 percent told Bankrate that they are somewhat comfortable with their savings, and 44 percent reporting to be somewhat uncomfortable.

Still, data from the Bureau of Economic Analysis shows that the personal savings rate has fallen to 10 percent, closer to the average eight percent seen before the pandemic. The Fed is expecting a long timetable to return the economy to pre-pandemic levels. Its goal to keep interest rates low and increase spending could mean that consumer spending continues to grow at the expense of personal savings.