Americans are hungry and their snack purchases prove it 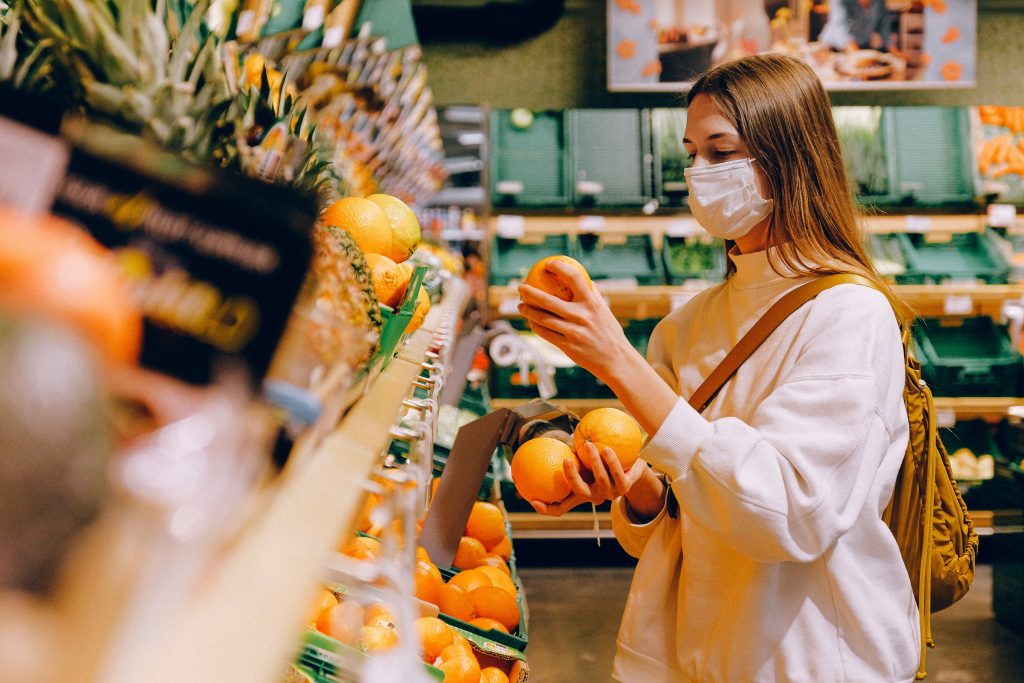 If you’re ever wondering when to get into the snack food business, now might be the time.

PepsiCo reported on Oct. 1 that their latest quarter earnings grew by five percent as customers stocked up on grocery items along with snack foods.

During the pandemic, shoppers have reversed previous trends towards prioritizing healthier options and instead resorted to consuming less healthy options, such as potato chips and sweet treats.

PepsiCo’s recent numbers come as a surprise to Wall Street analysts, who predicted the company’s revenue to be roughly $17 billion. The multinational food conglomerate clocked in revenues just above $18 billion, according to their quarterly report.

PepsiCo CFO Hugh Johnson said macaroni and cheese is “flying off the shelves,” and it is challenging to keep up with demand.

“We’re trying to get capacity as quickly as we can,” said Johnson, on CNBC’s Squawk Box. “That’s how popular this is.”

The company’s CEO, Ramon Laguarta, has said that beverage sales, particularly items like sports drinks, have been impacted by the coronavirus as establishments like gyms remain closed in some parts of the United States and abroad.

In August, Coca-Cola laid off thousands of workers while announcing plans to shrink its production capacity. This comes on the heels of a reported 28 percent loss in sales with the company believing they will recover as markets continue to open in Europe and Asia.

PepsiCo expects continued growth throughout the remainder of the year at the rate of four percent, in line with their earlier estimates. 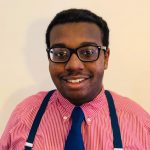