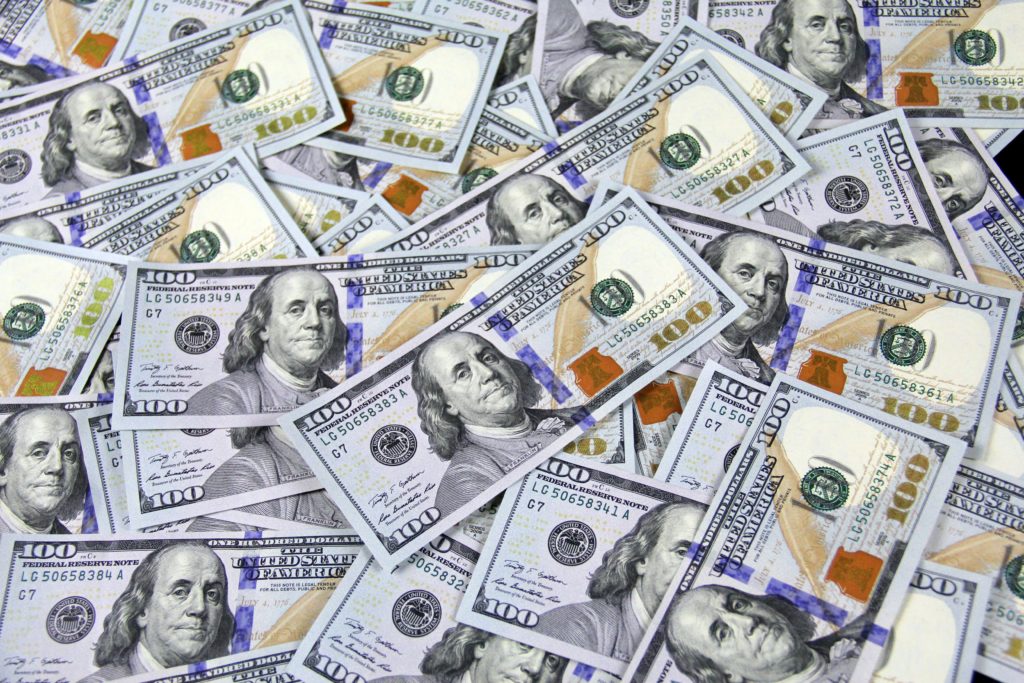 The coronavirus pandemic has caused a great deal of disruption to American society, leading the U.S. economy to shrink.

Measured year over year, the economy in 2020 contracted by 3.5%. This is the first time the economy’s size has decreased since the 2008 financial crisis and is the most the economy has shrunk in 74 years, since 1946.

The economic recession is attributed to the coronavirus pandemic’s start ten months ago, which resulted in tens of millions of Americans losing their jobs.

The contraction comes despite a more robust fourth quarter for the American economy. In the fourth quarter, the U.S.’s GDP grew at a 4% annual rate, which helped offset some of the loss from earlier in the pandemic.

Consumer spending, which accounts for more than two-thirds of America’s economic output, slowed to a 2.5% seasonally adjusted annual rate in the fourth quarter. That number is significantly down from the 41% rebound in the third quarter, attributed mainly to consumers pulling back from shopping amid high coronavirus infection rates and business closures in some regions.

However, the continued strength in corporate and residential housing investment from the third quarter helped set the economy up for a promising 2021, according to James Knightley, an economist at ING Financial Markets LLC.

The 4% increase in the fourth quarter is a great number for GDP growth, but not enough to make up for the staggering losses felt in the first two quarters of the year.

The International Monetary Fund expects the U.S. economy to grow 5.1% this upcoming year. Economists surveyed by The Wall Street Journal projected a more modest 4.3% growth, measured from the fourth quarter of the prior year.

“We expect there to be plenty of growth over the late spring and summer as the service sector of the economy ramps back up,” said Daniil Manaenkov, an economic forecaster at the University of Michigan.