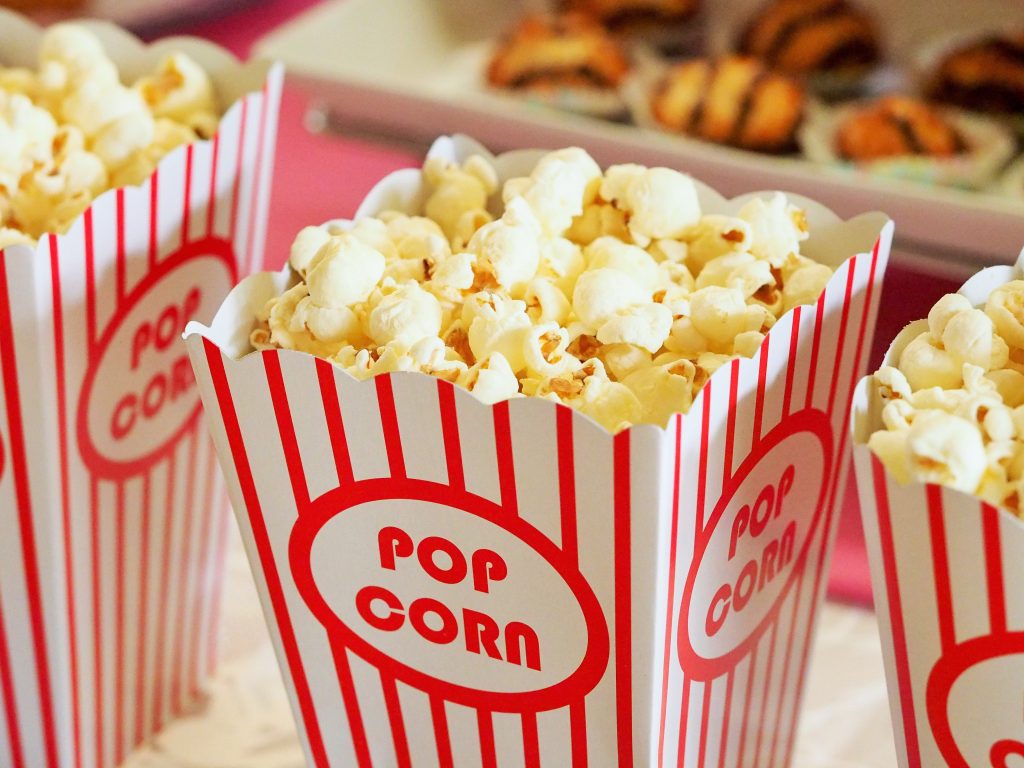 On July 28, AMC and Universal Pictures struck a deal to bring movies to homes only three weeks after their theater debuts. The move is poised to change the way that Hollywood does business.

The deal will shorten the “theatrical window” from 75 days to just 17 days for movies made by Universal that play at AMC theaters, the world’s largest movie theater chain. The changed window means instead of the two and a half months people have to wait under the current system, movie-viewers now only have to wait two and a half weeks.

Universal and its sister studio, Focus Features, have the option of releasing films on video-on-demand platforms after the window elapses.

In June 2020, AMC submitted a public filing with the SEC indicating a dire financial outlook resulting from the COVID-19 pandemic. Though the deal’s exact financial terms have yet to be released, the AMC-Universal deal is a major financial move.

AMC will receive a cut of digital rental revenue. Universal can place its movies on premium on-demand where rentals go for roughly $20 a film. Three months after the film debuts in cinema, Universal can lower the on-demand rental fees to the $3 to $6 range.

Studios have been pushing for shorter theatrical windows since the DVD era. Movies primarily gain most of their revenue in the first few weeks after release, incentivizing studios to shorten the window.

This deal ends a bitter feud between AMC and Universal.

In April of 2020, AMC said it would stop playing any of Universal’s films after Universal used mass theater closures because of the pandemic as a reason to release “Trolls World Tour” directly online.

There is no firm start date for the deal because theaters remain closed by the pandemic. AMC hopes to re-open by late Aug., but Universal has cleared its schedule until late Oct. when it will release a remake of the horror classic “Candyman.”

“The theatrical experience continues to be the cornerstone of our business,” said Donna Langley, chairman of the Universal Filmed Entertainment Group. “The partnership we’ve forged with AMC is driven by our collective desire to ensure a thriving future for the film distribution ecosystem and to meet consumer demand with flexibility and optionality.”

The deal allows Universal to decide if some of their films will stay in the theaters longer. Universal controls major franchises that it may be more inclined to keep in theaters for longer such as “Fast and Furious,” “Jurassic World,” and “Despicable Me.”

The shorter theatrical window is likely to not apply to the lucrative franchises, but rather to mid-budget fare, comedies, and horror movies that might not have as robust runs in cinemas.

According to Variety, rival studios are likely to follow Universal’s lead and begin pushing for theaters to allow them more flexibility when it comes to determining when and how their theatrical releases end up on home entertainment platforms.

Studios are incentivized to get films out on streaming services quicker amidst the rise in streaming during the pandemic. According to MarketWatch, Netflix reported in April 2020 the addition of a record 15.77 million paid subscribers globally in the first quarter — double what it expected.

According to Michael Nathanson and analyst at MofffettNathanson, the film industry’s groundbreaking development could have significant consequences.

“If the 17-day option becomes standard across all studios, we expect a higher level of movie attendance cannibalization than if the exhibitors could have held the PVOD window at 30 days,” Nathanson said.