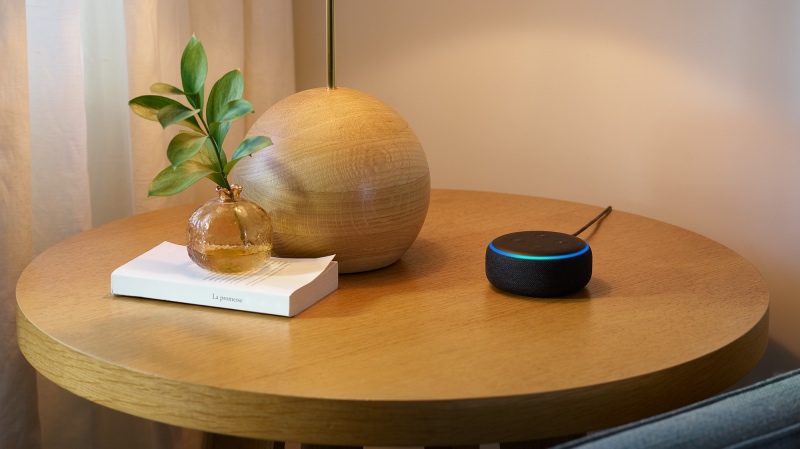 Amazon employees don’t hear everything that Alexa does. But they do hear some of it.

Bloomberg recently outlined the program used by Amazon to improve Alexa’s interpretation of commands. Some of the details of this process were publicly available and widely known. For instance, Amazon’s terms of use openly admit to the collection of user recordings and Alexa’s FAQ mentions that Amazon uses these recordings to train the device’s AI.

But computers aren’t training Alexa: Humans are. As it turns out, thousands of Amazon employees and contractors around the world are regularly listening to audio clips of commands that stumped the virtual assistant.

When Alexa struggles, the AI sends a recording of the related command into the cloud. Human employees then work together to translate what the AI heard into actual speech, annotate them, and feed them back into the software.

Most of the recordings are mundane. Some aren’t.

Former Amazon employees told Bloomberg that off-key shower singing, banking information, a child yelling for help, and possibly even a sexual assault have all been picked up by Alexa and then listened to by Amazon technicians.

My, What Big Ears You Have!

An Amazon spokesman said the recordings are anonymized and that sensitive information is deleted.

Still, this revelation might prompt a run on tinfoil as users scramble for protective headgear from Amazon’s all-seeing eye…er, ears. Fortunately, a search on Amazon.com returns more than 6,000 results for “tin foil” (including ready made hats!).

Amazon has had privacy PR trouble with Alexa in the past. Last year in Seattle, an Amazon Echo device recorded a couple’s private conversation and then sent it to one of their contacts — who just so happened to be an Amazon employee.

Amazon’s official explanation of that incident reads like a kind of digital comedy of errors. Assumedly, Amazon’s recording and parsing of Alexa’s conversation seeks to protect users from such privacy violations in the future.

Perhaps one day Alexa will be so sophisticated as to understand irony.