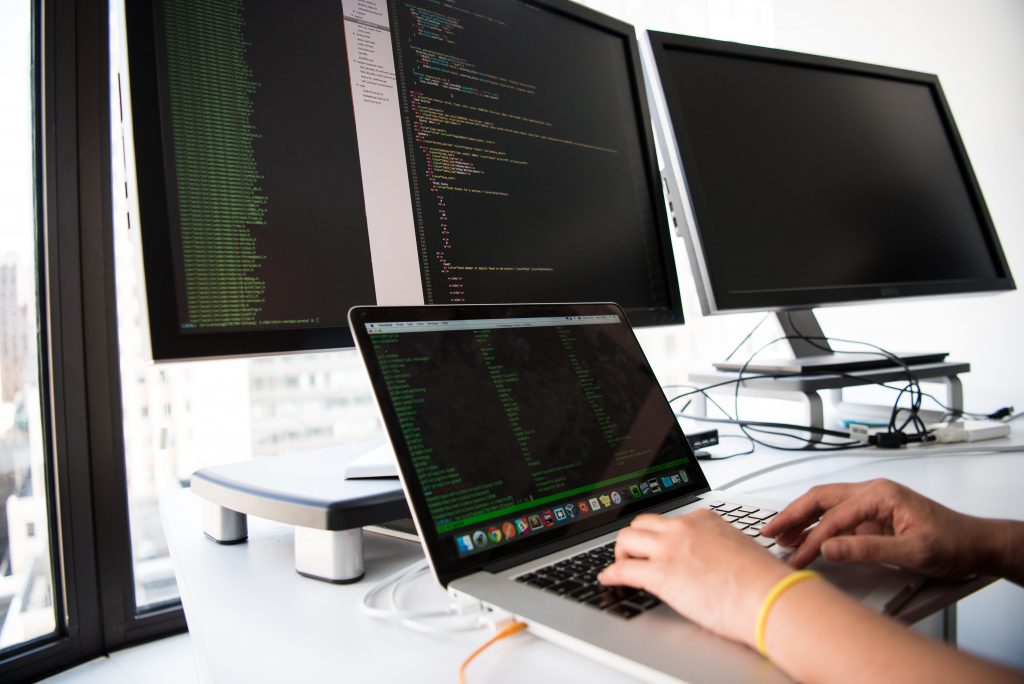 Amazon and Apple are teaming up to make the creation of apps and software for Apple devices easier for developers.

Amazon Web Services’ Amazon Elastic Compute Cloud, or EC2, will provide software developers with access to macOS on-demand in the cloud for the first time. This is an expansion of Amazon Web Services beyond Linux and Windows.

The announcement was made at Amazon Web Services’ “AWS re: Invent” event, which is a three-week digital conference for the service.

This move increases the flexibility, scalability, cost benefits, and accessibility of using Amazon Web Services as an Apple developer. Instead of developers building up and maintaining on-premises macOS systems, they can now focus on building creative and useful apps on the cloud.

“Until now, development of these apps for the Apple platform was not possible within the AWS cloud. Many of our customers had to manage their own fleet of Macs for their build processes,” said David Brown, an Amazon Web Services vice president.

The initial computers in Amazon’s data centers will be an existing version of the Mac Mini that has been available to consumers for some time. However, Brown said the hardware would be updated as Apple launches new equipment.

Amazon Web Services did not say precisely how many Mac Minis the company was installing for the cloud service but did say that the scale was suitable for a major cloud-computing operation.

Apple has recently announced its own chip, the M1, as an alternative to the Intel chip it has been using for years. This means that Amazon Web Services will soon shift its Mac computers at its data center to the newly released Apple products.

The service currently offers developers a choice of both macOS Mojave (10.14) and macOS Catalina (10.15) operating systems, and support for macOS Big Sur (11.0) will be coming soon as the service continues to develop.

According to an Amazon blog post, developers will be able to build, test, package, and sign Xcode applications for the Apple platform, including macOS, iOS, iPadOS, tvOS, watchOS, and Safari.

The service will be available to developers under the company’s standard pay-as-you-go pricing model.

Several companies have already begun working with the Amazon service, including Intuit, the developer of popular tax-preparation software, and Amazon-owned Ring video-doorbell unit.

Apple has maintained a tight hardware-software coupling, and there has been a lack of Mac hardware at major cloud vendors, which has fueled inaccessibility. The new Amazon service will lessen the barriers that have existed for developers.

Bob Borchers, Apple’s vice president of worldwide marketing, said that Apple is “thrilled to make development for Apple’s platforms accessible in new ways, and combine the performance and reliability of our world-class hardware with the scalability.”