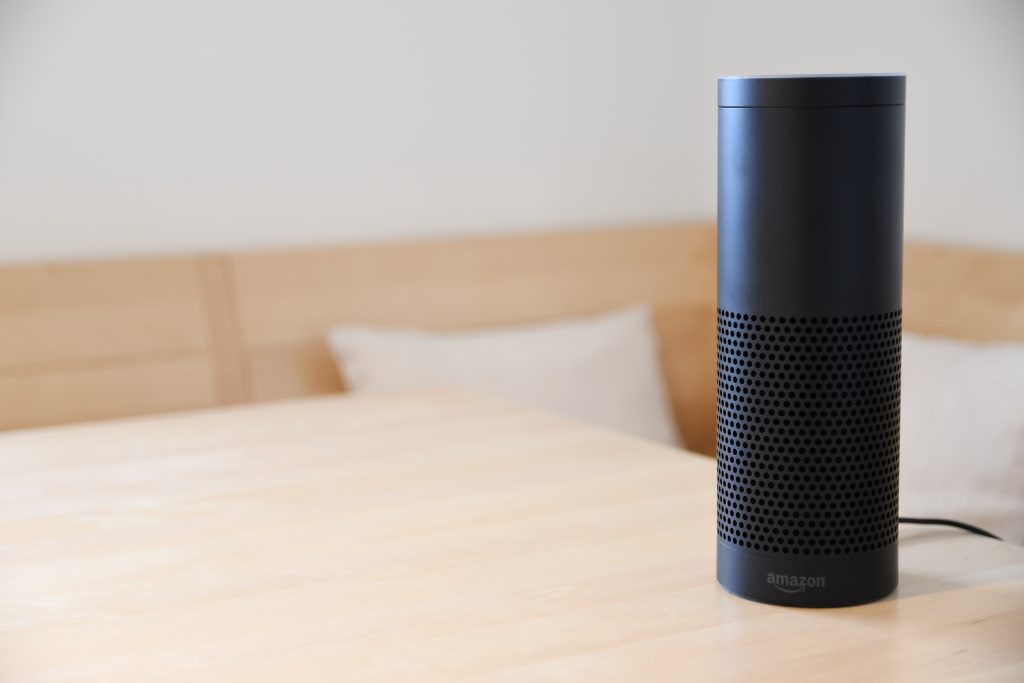 Shoppers get ready because Amazon Prime Day is almost here with great deals on more than 1 million items.

The event was originally scheduled for July but was postponed due to the coronavirus pandemic. The event will now run for 48-hour from Oct. 13 through 14.

“Prime Day kicks off at amazon.com/primeday at midnight P.T. on Tuesday, Oct. 13, and runs through Wednesday, Oct. 14. These dates are for Prime members in the U.S., U.K., UAE, Spain, Singapore, Netherlands, Mexico, Luxembourg, Japan, Italy, Germany, France, China, Canada, Belgium, Austria, Australia, and—participating for the first time this year—Turkey and Brazil,” the company announced on its blog.

The event offers extensive sales and is known for its “lightning deals,” which last for a limited window of time, often sell out quickly — so shoppers best act as soon as possible.

This year will also be an opportunity for Amazon to showcase its relationship with small businesses.

“Selling in Amazon’s stores has enabled hundreds of thousands of smaller companies to sustain and even grow their sales despite the COVID-19 crisis. Selling in our store helps small businesses reach hundreds of millions of customers and grow their businesses while helping us provide customers with even greater selection and convenience,” the company announced.

The impressive deals have already begun on the site. According to Amazon, the Toshiba 32-inch Smart H.D. Fire T.V. is marked down more than 30 percent to $119.99.

Tools and toys are also dramatically marked down. Levi’s, Barbie and Hot Wheels toys, and Dewalt and Craftsman tools will all be 40 percent off.

Consumers who have been eyeing Amazon made devices but have held off because the sticker price should take advantage of the Prime Day deals. According to CNBC, Fire tablets will be 45 percent off, and the Echo Dot is marked down 60 percent to $18.99.

The Amazon Kindle Paperwhite, which contains ads for readers, is only $80 instead of $180. The previous low for the Paperwhite was $85.

Amazon-owned Ring Doorbell products are also dramatically discounted. The Ring’s Stick Up Cam smart camera with a free Echo Dot is $80 at Amazon, down from the usual $100. Consumers can also get a Ring Video Doorbell 3 and an Amazon Echo Show 5 together for $150 at Amazon, usually $290 together.

The Google Pixel 4 phones are also available at discounted rates for Prime members.

Many more deals are available to users and can be found at https://www.amazon.com/primeday or follow along with CNN’s updates of Amazon’s best lightning deals.