Amazon in Talks to Take Over Empty Department Stores in Malls 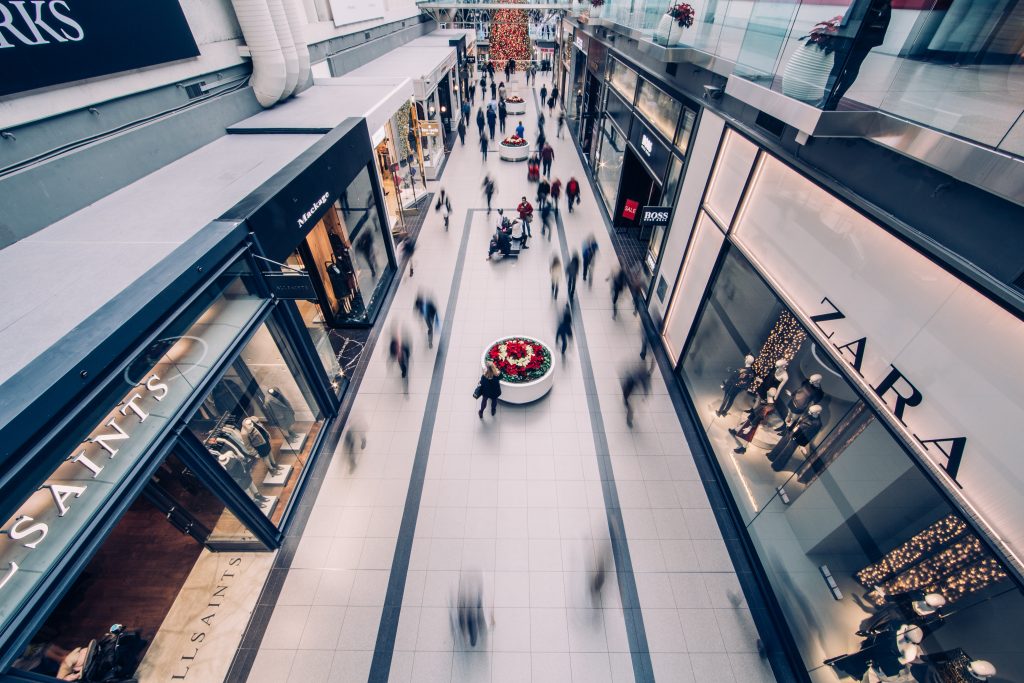 Simon Property Group (SPG), the largest mall company in the U.S., may soon hand over vacant stores to Amazon, a company well-known for powering the decline of malls.

Should the deal go through, SPG will reportedly hand over vacant or soon-to-be vacant department stores and convert them into Amazon “fulfillment centers,” the term for its warehouses.

SPG malls have 63 J.C. Penney and 11 Sears stores, many already closed or expected to close soon. J.C. Penney announced bankruptcy in May, and Sears only recently left bankruptcy, from which it has emerged weakened and still debt-ridden.

2019 was already the highest year for retail store closings, according to Coresight Research findings. However, 2020 is projected to shatter that record by more than doubling it.

SPG looked to convert some of its shuttered J.C. Penney stores into apartment complexes three years ago. Inviting in Amazon may be the more lucrative option, especially during the coronavirus pandemic. SPG saw a 24% drop in revenue in Q2 as retailers have struggled to make rent, while Amazon continues to rake in record profits.

However, Amazon has had some trouble keeping up with the massive increase in shipping demand, especially when it comes to one-day delivery. Amazon spent $4 billion in Q2 to keep up with new coronavirus safety requirements and hired 175,000 new workers.

“We’ve seen the one-day and two-day recover through the quarter,” Amazon’s CFO, Brian Olsavsky, said in July, “but it’s still considerably behind the going-in rate, before any of this happened.”

According to Fortune, e-commerce companies like Amazon usually locate their warehouses right outside of population centers to keep costs down.

However, this can also hamper its ability to deliver as quickly as competitors like Walmart, which have far more shipping locations (Walmart has 4,400 stores to Amazon’s 110 fulfillment centers).

If Amazon were to expand to shopping malls, usually located near highways and residential areas, it could cut down on time for the last leg of delivery.

There may be some pushback to the move from more traditional retailers located at SPG’s malls. It would not only help the company most directly threatening their business models, but it would also do very little to increase the foot traffic on which smaller tenants rely.

Many mall businesses have deals with the mall owners that allow them to reduce rent payments or break leases if spaces remain empty, adding to the pressure on SPG to find replacements for its ailing department stores.