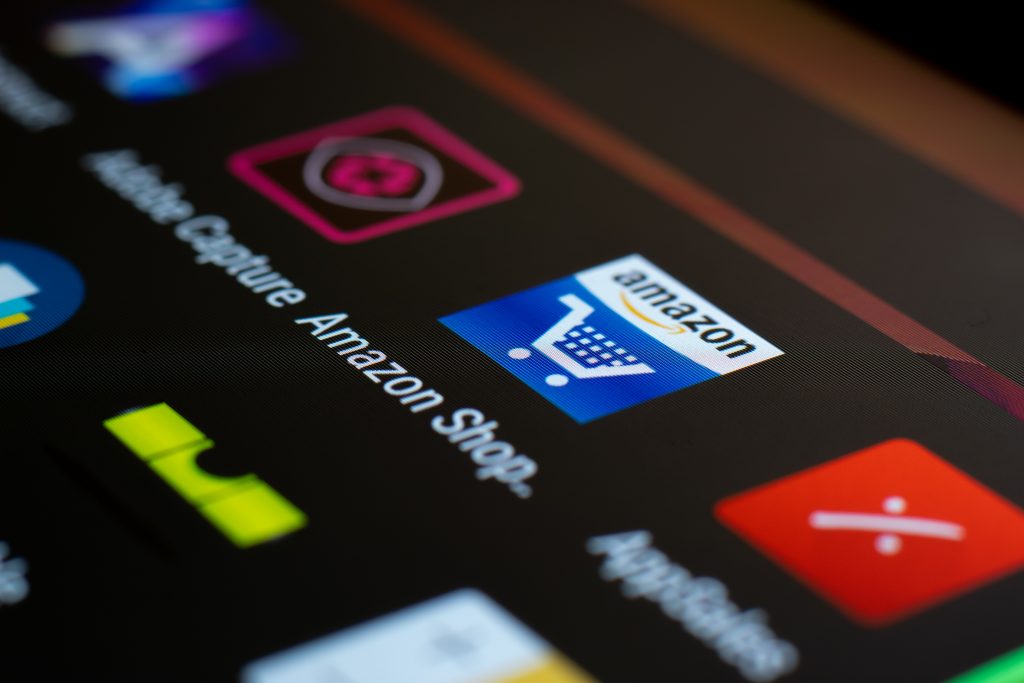 Amazon is facing a new lawsuit over price-fixing through a deal between the retail giant and book publishers.

The lawsuit was filed in New York by law firm Hagens Berman. The suit alleges that a deal made between Amazon and five major book publishers has led to higher e-book prices for all consumers. The agreement prevents rival retailers from selling any of the five publishers’ e-books at a lower price than Amazon.

The publishers who are part of the alleged deal include HarperCollins Publishers, Hachette Book Group, Penguin Random House, Simon & Schuster, and Macmillan. According to the lawsuit, these publishers make up 80 percent of books sold in the U.S., and the deal that the publishers have entered into violates antitrust laws.

“Despite multiple investigations and censure, Amazon and the Big Five have engaged and continue to engage in a conspiracy to fix the retail price of eBooks in violation of Section 1 of the Sherman Act,” alleges the lawsuit.

Part of the issue with Amazon’s business practices is that the retailer charges high commissions and other costs to publishers, which leads to a significant increase in the price of the books listed for sale on Amazon.com. The price the publishers charge for their books on Amazon also has to be the price they charge everywhere else.

“Through its conspiracy with the Big Five, Amazon has willfully acquired and maintained its monopoly power in the relevant market by unlawful and improper means, including preventing Amazon’s eBook retailer rivals from gaining market share and dissuading potential rivals from entering the market,” reads the lawsuit.

The last major e-book lawsuit happened back in 2012 when the Justice Department accused Apple of conspiring with the major book publishers to inflate the prices above the Amazon preferred price of $9.99. The publishers in that case settled, but Apple went to court and lost. The case resulted in a $450 million settlement, but Apple did not have to admit wrongdoing.

Amazon is now set to undergo similar scrutiny that will call into question the company’s commonly held perception as a force for lower e-book prices.

Amazon is at the center of a number of inquiries into its market behavior. In October of 2020, the House Antitrust Subcommittee finished its 16-month investigation into Amazon and other Big Tech companies. The investigation resulted in the conclusion that Amazon has gained monopoly power over the sellers on its site.

The Justice Department also looked into Amazon and its fellow tech giants. In 2019, the Justice Department launched a broad investigation of the market power of a number of large technology companies, including Amazon. Additionally, the Federal Trade Commission has oversight of Amazon as part of a broader examination into the business practices of the big tech companies.

Amazon and the publishers at issue in the current price-fixing case have declined to comment on the lawsuit.