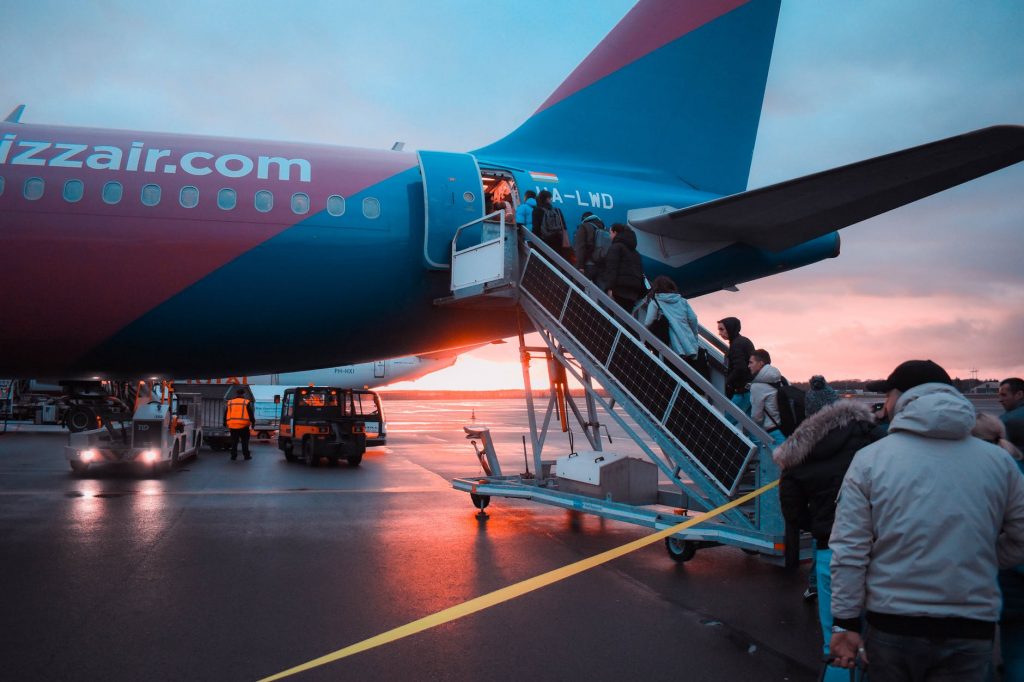 Airline companies have altered contracts in response to pressure from the Department of Transportation (DOT) to issue refunds for cancelled flights during the coronavirus pandemic, providing them protections against lawsuits as liability is shifted to consumers.

The SFGate reports that airlines are facing lawsuits “over their failure to provide prompt refunds for canceled flights during the coronavirus pandemic.”

In response, some airlines altered their contracts of carriage, a legal document that lists the responsibilities of the carrier and each passenger who purchases a ticket. Part of those changes, according to the New York Times, prevent customers from joining class-action lawsuits and must settle claims in private arbitration.

The DOT issued a second warning to airlines in May, asking them to refund passengers for canceled flights after the DOT received over 25,000 complaints from consumers who were not refunded.

The coronavirus pandemic caused airlines to cut back on low demand flights, resulting in frequent cancelations and changes. The DOT’s policy states that carriers must refund travelers “if their flight is canceled or significantly changed by the airline.” Still, the details of how that transaction takes place, and what constitutes a significantly changed flight, has been a sticking point between consumers and airlines.

Additionally, during a public health emergency (not to mention high unemployment), the DOT issues special provisions where airlines must refund passengers for changed flights, even on non-refundable tickets, and that those refunds must be paid within seven days for card transactions.

Airlines may have anticipated a rise in lawsuits early on, with American Airlines updating its contract of carriage in early April and other airlines close behind.

“What the airline is saying is: If you ever have a dispute with us, the only way you can pursue this is in private,” Deborah Hensler, Ph.D., a professor of law at Stanford Law School, told the New York Times. “These types of agreements are usually an effort to prevent people from having an effective way of challenging a company on what might arguably be a legal violation.”

Airlines are feeling pressure between losses from the pandemic and having to refund travelers for canceled flights quickly. But some speculate that carriers have intentionally canceled flights to collect the cash without the worry of having to issue refunds.

Consumers now face a more challenging playing field when it comes to suing carriers, with contracts of carriage acting as a non-negotiable agreement when passengers buy tickets. Additionally, airlines are not covered under state and local law, meaning that prosecutors are left with a few federal laws, leaving class action as the most common form of litigation against carriers.