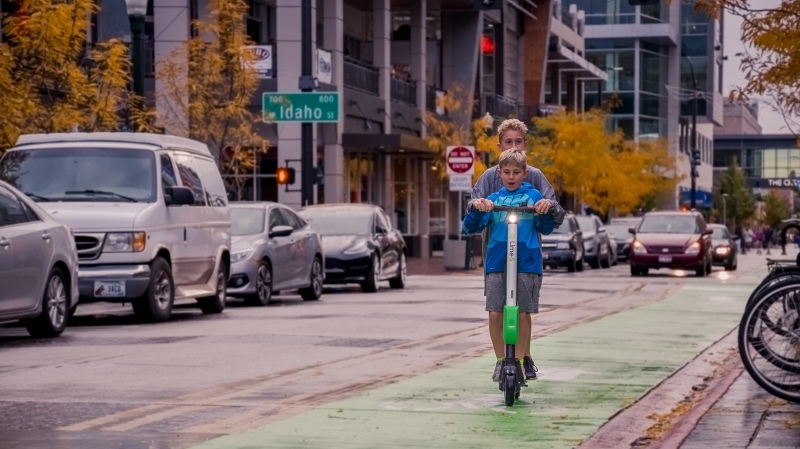 After months of stat-at-home of orders due to COVID-19, signs of life are beginning to emerge. States are starting to lift commerce restrictions, and some Americans are heading back to work. To boost the economic recovery, the Trump Administration is looking to speed up the environmental review process for major infrastructure projects.

On June 4th, President Trump, citing authority under the National Emergencies Act, issued an Executive Order laying out the Administration’s new policy. Over the next 30 days, a host of agencies, including the Department of Transportation, Department of the Interior, Department of Defense, and the Army Corps of Engineers will identify infrastructure projects that meet the criteria for approval expedition.

The Executive Order comes as the Council for Environmental Quality is looking to completely overhaul, streamline, and speed up the process for projects requiring review under the National Environmental Policy Act – more commonly known as the NEPA Process. If the Administration wants to make transportation projects part of its recovery efforts, then rapid completion of NEPA reviews is essential. Under the current rules, only 7% of reviews for federal highway projects are completed in under two years, with 60% of reviews taking longer than six years.

According to the Executive Order, “The need for continued progress in this streamlining effort is all the more acute now, due to the ongoing economic crisis.  Unnecessary regulatory delays will deny our citizens opportunities for jobs and economic security, keeping millions of Americans out of work and hindering our economic recovery from the national emergency.”

Responses to the new Executive Order are mixed. Streamlining the NEPA process has long been a target for industry and Republicans alike, and have hailed the President’s efforts to fast track infrastructure projects.

Representative Sam Graves, Ranking Member of the House Transportation Committee said in a statement: “Time is money, so eliminating delays that hold up or kill projects will have the same impact as increasing funding, and it will let workers get back on the job improving our infrastructure.”

However, environmental groups say the Executive Order stacks the deck against efforts to protect the environment.

Gina McCarthy, the Administrator for the Environmental Protection Agency and now head of the National Resources Defense Council, released her own statement: “Instead of trying to ease the pain of a nation in crisis, President Trump is focused on easing the pain of polluters. Abusing emergency powers to deep-six necessary environmental reviews is utterly senseless.”

As America shifts into recovery mode, expect more out of the box thinking from the Trump Administration. Even if the Executive Order gets challenged in court, expect the agencies to work swiftly to build a list of truly shovel ready projects.