5G: The Slow Launch of a Fast Network 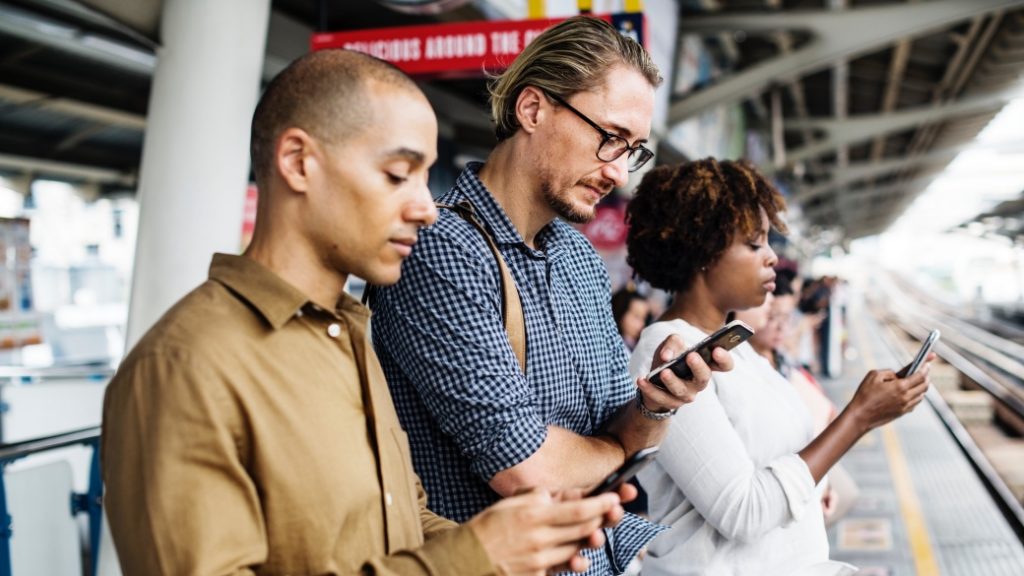 Last week, President Donald Trump took to Twitter to urge U.S. companies to “step up their efforts” to make 5G technology available to consumers. Here is some context.

Wireless internet technologies received their last major update in 2009 when 4G/LTE networks were adopted to support a growing reliance on smart-devices and instant connectivity. 5G networks promise faster, more reliable internet services. The Wall Street Journal recently published a series of “simulations” to show how much faster 5G will be. In one simulation, a nearly 500-megabyte video file takes about 2 minutes to download with peak 4G — and 3.7 seconds with the upgraded network.

5G services began gradually rolling out in 2018. During the winter Olympics in Pyeongchang, Samsung and Intel teamed up to stream over 30 events with live VR coverage and provide athletes with 5G technologies. Towards the end of the year, tech companies started publicly marketing 5G services to their customers.

AT&T has 5G networks available in 12 major cities and Verizon plans to open their coverage to over 30 cities by the end of 2019. By many accounts, Chinese tech giant Huawei has more infrastructure in place to support 5G networks than any U.S. carrier. Concerns regarding user data security and Chinese government influence has halted Huawei’s progress in the U.S., however.

Before 5G networks are available for mass consumption, there are a number of obstacles that providers and consumers must overcome.

First, there’s the problem of infrastructure. In order to provide 5G services across the U.S., carriers need access to spectrum, the airwaves that carry wireless signals. The Federal Communications Commission has plans to auction spectrum this November, but, until then, providers will have to make do with the spectrum capacity they have now.

Additionally, 5G networks transmit using small-cell antennae, which have a service radius of only 1,000 feet compared to the 10-mile radius of 4G towers. In order to cover the same area, thousands more antennae would need to be installed throughout the U.S. Constructing these towers will cost billions and users in rural areas would be the last to receive 5G coverage.

Cell phones are another complication for 5G. Most, if not all, 4G phones won’t support 5G networks. Consumers will need to upgrade their devices for access to the higher speeds, likely at significant cost.

Complicating the matter further, phone manufacturers are lagging behind the 5G network’s roll out. Apple, for instance, is waiting until 2020 to produce 5G iPhones.

Not all companies, however, are delaying their release of 5G phones. According to a Samsung press release, the Galaxy S10 5G phone will be available for Verizon customers in the first half of 2019.