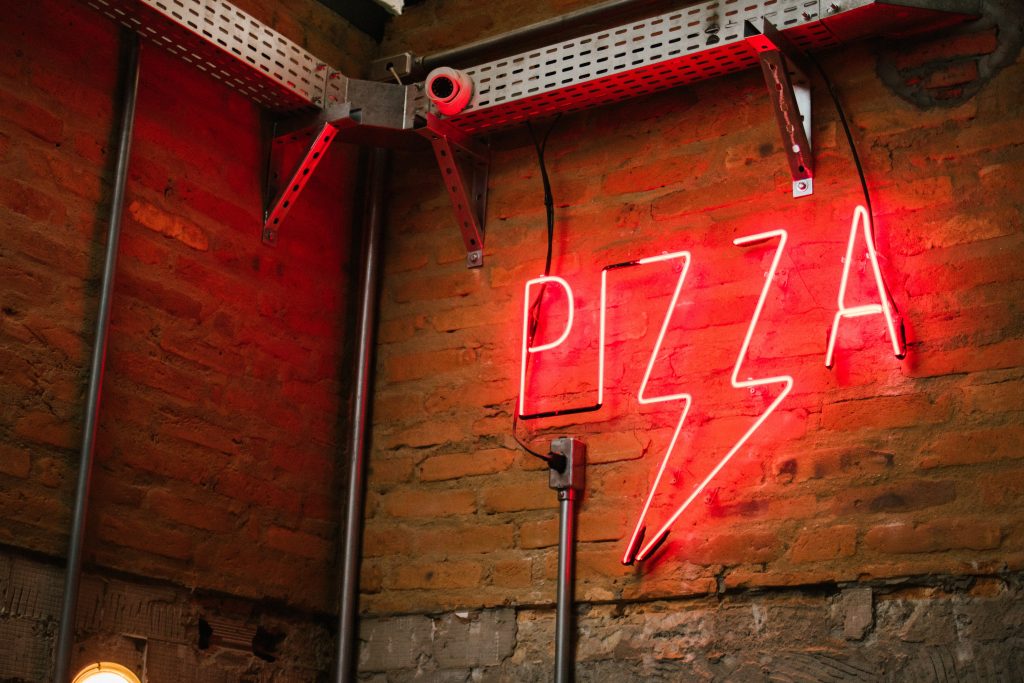 Pizza Hut is the latest institution to be hit with troubles because of the coronavirus pandemic, with up to 300 locations of the pizza franchise slated to close permanently.

NPC International, the owner and operator of 1,200 Pizza Hut and nearly 400 Wendy’s restaurants in the U.S., announced an agreement on Aug. 17 with Pizza Hut’s owner, Yum! Brands (YUM) to close roughly a quarter of its restaurants and sell the remaining 927 locations.

The locations owned by NPC account for roughly one-fifth of the total 7,100 Pizza Hut locations in the U.S. According to CNN Business, the exact locations slated for closure have not yet been announced.

In a press release from NPC, the company said the agreement with Yum Brands gives them the “flexibility to explore options for achieving a value maximizing outcome as it seeks to finalize the terms of a comprehensive financial restructuring and emerge from Chapter 11.”

The Pizza Hut locations that are shutting down permanently “significantly underperform” compared to the other sites owned by NPC. The locations closing reportedly will primarily be dine-in locations as the company has recently shifted its focus to take-out options.

The company claims that the closing of the underperforming locations will strengthen the company’s overall business and provide positive momentum through the restructuring process caused by bankruptcy.

“In the event NPC executes a sale of its Pizza Hut business, Pizza Hut’s focus would be to ensure that new ownership brings to NPC’s Pizza Hut restaurants a strong capital structure, healthy balance sheet, commitment to operational excellence, and a growth mindset,” a spokesperson for Pizza Hut said in a statement to CNBC.

In early July, NPC filed for Chapter 11 bankruptcy. The company had been struggling with a roughly $1 billion debt burden.

The CEO of NPC’s Pizza Hut division, Jon Weber, said that the company would use Chapter 11 bankruptcy to “evaluate and optimize our restaurant portfolio so that we are best positioned to meet the needs of consumers across the country.”

Yum Brands has experienced its own financial hardships. Sales for the brand fell 15 percent during the second quarter.

Even though Pizza Hut reported its highest average sales week for delivery and carryout in the past eight years during May, it was still unable to avoid closures.

The company has been losing its share of the pizza market to rival companies like Dominoes, over the last few years.

“Deteriorating brand recognition has been further exacerbated by decreased menu innovation and the lack of a clear, long-term strategy by the Pizza Hut Franchisor to address the brand issues to provide a clear and differentiated identity,” said NPC in its Chapter 11 bankruptcy filing.

The company has promised to assist employees who will lose their jobs as locations close down. Employees at the closed Pizza Hut restaurants operated by NPC will be moved to better-performing locations, if possible.