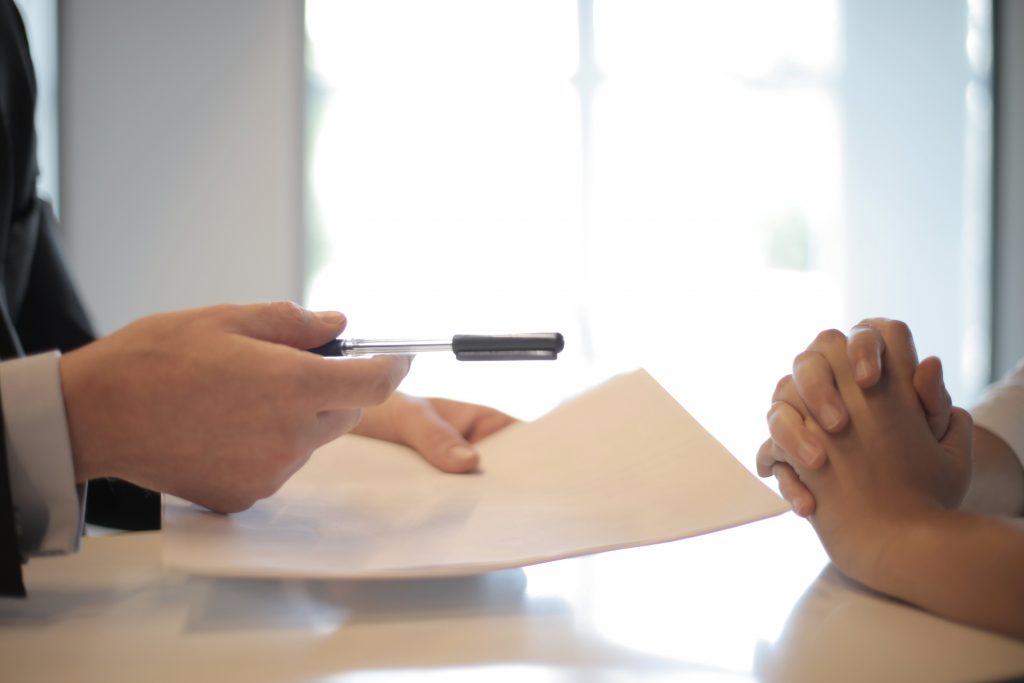 Indeed, a job search engine, reported online postings for jobs in November were 11.8% below the previous year. Hospitality and tourism jobs took some of the sharpest hits and sunk to 47% of last year’s levels.

Much of the declining demand, especially for businesses offering in-person services such as restaurants and salons, is due to rising cases and renewed coronavirus restrictions.

According to Indeed economist Nick Bunter, employers in the finance and technology sectors are holding off on posting new jobs until a positive future becomes more certain.

“They are still thinking about what’s going to happen in the medium term or long term for economic growth,” said Bunter to the Wall Street Journal.

Covid-19 and the subsequent adoption of safety measures have proven to be the death knell to a two-year streak of more jobs than employees. According to data from the Labor Department, November alone saw unemployed Americans exceed the number of available job openings. Additionally, Labor Department data showed layoffs and discharges rose to two million in November, up from 1.7 million in October.

Nevertheless, the unemployment rate remained at roughly 6%, a dramatic decrease from the pandemic high of 15% in April.

Numerous economists remain optimistic about the year ahead, citing the latest coronavirus relief package and the possibility of a Democratically-controlled Washington passing even more.

“There are a lot of rich people who have saved a lot of money and really want to spend it,” said Tara Sinclair, a George Washington University economist. “Is that going to be enough to make up for all the business that has been lost? No, but it’s going to look like a faster recovery.”

Others have additionally expressed hope that as vaccine distribution becomes more controlled, economic recovery will follow, considering that job losses were mostly temporary furloughs and concentrated in hospitality and retail.

“You never like to see a contraction in employment in the economy,” said Federal Reserve vice chairman Richard Clarida. “That said, the job losses were really concentrated in retail and hospitality. It’s not surprising, given the surge in new cases and hospitalizations.”